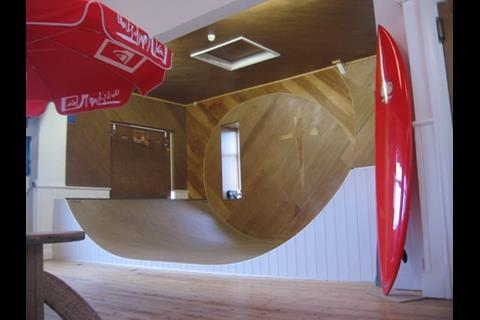 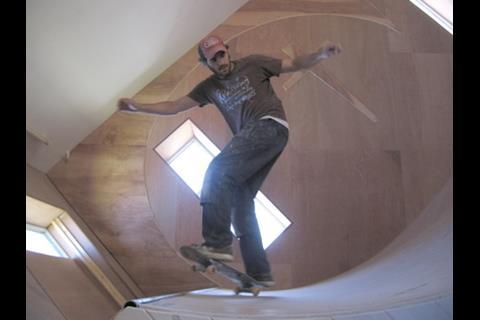 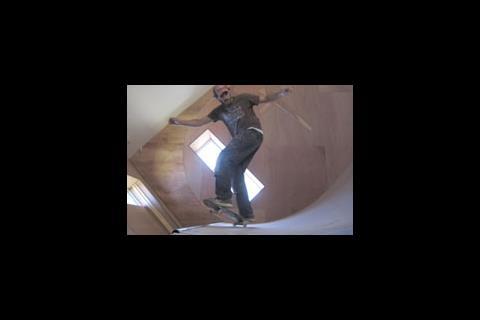 A Methodist church in Cornwall has shown its commitment to local youth by building a skate ramp inside its place of worship.

The Polzeath Community Church, officially opened the ramp on Sunday as part of a project designed to broaden its appeal.

The £2500 scheme, built by contractor Three Trees, is the brainchild of community group Tubestation which aims to “communicate the gospel in a creative and relevant way.”

Tubestation said the ramp, which was funded by the North Cornwall District Council, had attracted “phenomenal” interest and would have a much longer life span than normal outdoor ramps.