Cité Musicale: In tune with Paris 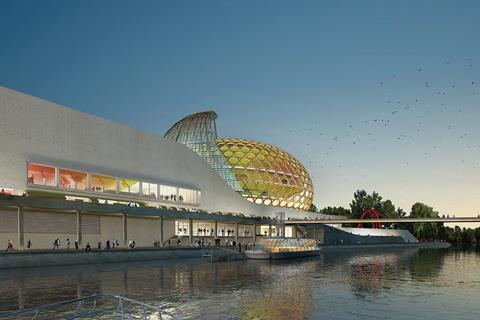 Construction has begun on Cité Musicale, an international music hub in Paris, France. The scheme is a major part of a new art and entertainment centre on Ile Seguin, an island on the Seine River. Cité Musicale will comprise a 6,000-seat concert hall and a 1,150-seat auditorium, alongside music-oriented commercial areas and business lounges.

As well as Cité Musicale, the development of the island will also include gardens, restaurants, a modern arts centre and cinemas.

Mott MacDonald is the lenders’ technical adviser on the project.