Citywatch: A whimper not a bang 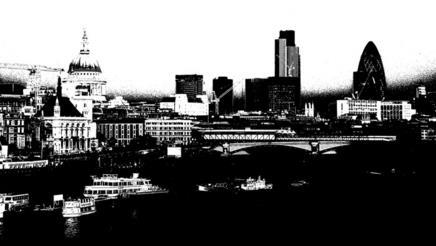 The bondholders voted to approve the £1.5bn deal and, after months of speculation, we were told: “The relevant documentation amending the group’s debt facilities has become unconditional in all respects.”

As one insider put it: “There was no wow factor when the thing got done because it had dragged on for so long. It was a case of ‘okay, it’s happened, move on’.”

The fact a deal was on the cards had been factored into the share price a fortnight earlier, which explains why it only climbed 0.5p (1%) to 44.5p on the day of the announcement.

Elsewhere, Qatar-based structural steel contractor Panceltica confirmed to the stock exchange that it could be taken over by Qatari developer Barwa after a legal wrangle over a £235m, 2,000-unit residential scheme in the capital Doha.

The move, revealed in Building last week, could be a timely lesson for companies in the region. Roger Smee, chief executive of Qatar-based fit-out specialist Real Office Group, said: “Anybody who gets involved in Qatar needs to do so knowing it might not be straightforward.” Another source in the region said: “Gordon Gecko is a wimp compared with these boys.”