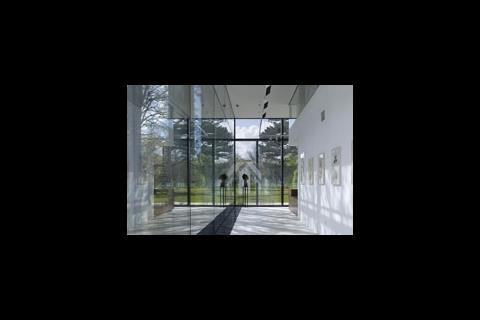 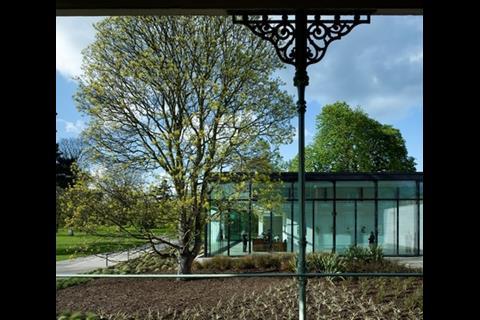 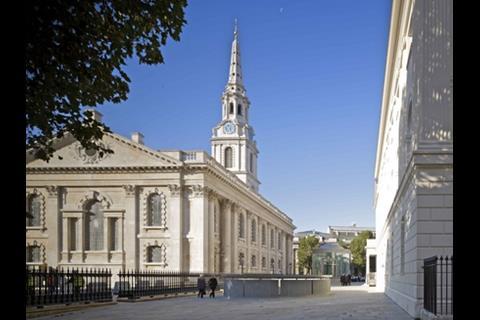 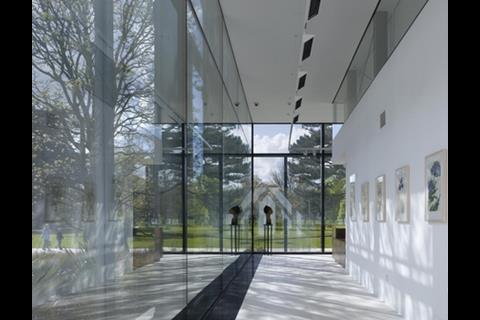 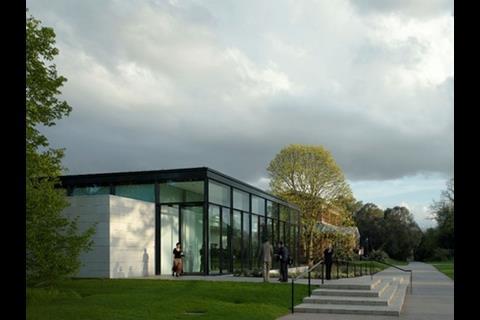 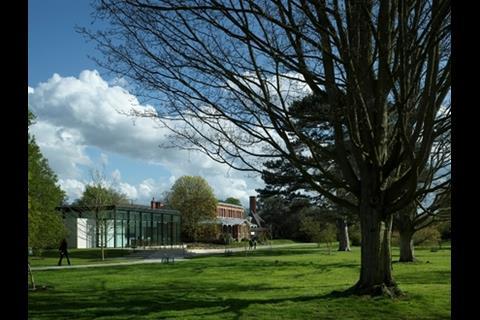 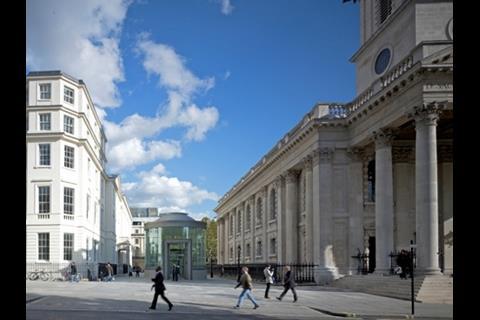 Over 50 projects from the UK, Ireland and Europe were recognised at the event held on Saturday at the St George’s Hall in Liverpool.

The Michel Middleton special award is a memorial to the former Civic Trust director presented to a restoration project or new build within a conservation area.

Other award winners include The Shirley Sherwood Gallery of Botanical Art at the Royal Botanical Gardens Kew, designed by architects Walters and Cohen also picked-up a special award.

The state-of-the-art gallery exhibits some of the world’s most precious and fragile works of botanical art and it was crucial that the design sought to combine the needs of the collection and those of Kew’s visitors.

Other winners included the restoration of Saint Malachy’s Church in Belfast, the Creative Arts Units at Aberystwyth University and a new winery facility for Bodegas Protos in northern Spain. Landmark sculpture Dream, sited on a former colliery in St Helens received the ‘Special Award for Community Engagement’ and The Hull Truck Theatre was awarded the ‘Special Award for Inclusive Design’.