Clapham gets a makeover 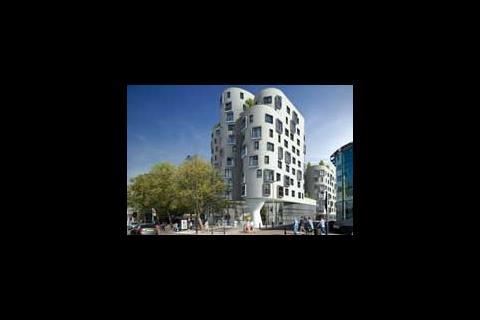 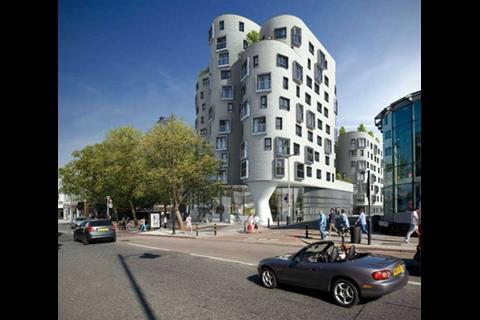 The contract, which will be undertaken as joint developers with Cathedral Group, is part of the Clapham One regeneration scheme.

The £80m PPP project for the London Borough of Lambeth encompasses two sites in Clapham.

United House began demolition on the site of Mary Seacole House in January 2010 and is due to start construction of this part of the project in May 2010. The first private apartment completions are due for spring 2011, the new library and medical centre are set to open in summer 2011 and the entire development is due for completion by the end of 2011.

The 12-storey building has been designed by Studio Egret West.