Persimmon Homes, Balfour Beatty and Mitie are among the companies announcing appointments and promotions 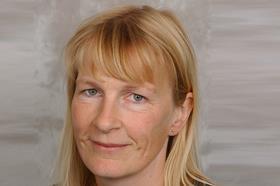 Persimmon Homes has made a number of appointments in its south Midlands business. Andy Peters joins as managing director, Andy Harper joins as construction director and Alastair Parsons joins as sales director.