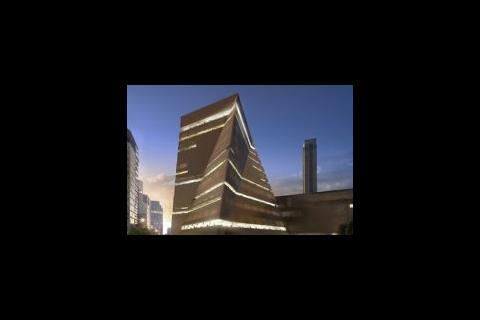 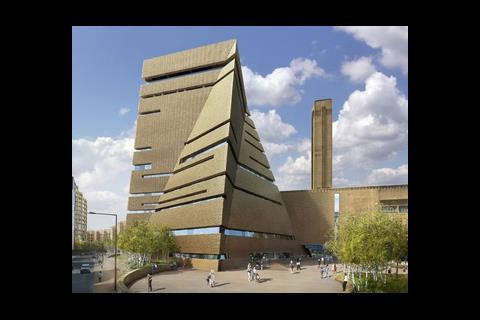 The £215m project was designed by architects Herzog and de Meuron, who also converted the original building.

Work will begin on the oil tanks of the former Bankside Power Station, which will house artwork and performances, the BBC said.

A new route will be opened up from Millenium bridge through the building onto a new plaze, as demolition work begins to clear an area to the south of the Tate Modern.

The development is due to be completed in 2012, and will increase the venue’s exhibition space by 60%.

The Tate Modern was initially designed with the intention of pulling in two million visitors a year, but actually attracts five million.

Johnson said it was the beginning of a fantastic new project.