The construction sector is still without a dedicated minister in government nearly two weeks after Andrew Stephenson was moved out of the post as part of Boris Johnson’s cabinet reshuffle.

Stephenson (pictured), who was in the role for just over three months, became a minister in the Foreign and Commonwealth Office on two weeks ago.

The business department, which is the office the construction portfolio falls within, declined to provide a timeline for when his replacement might be named. 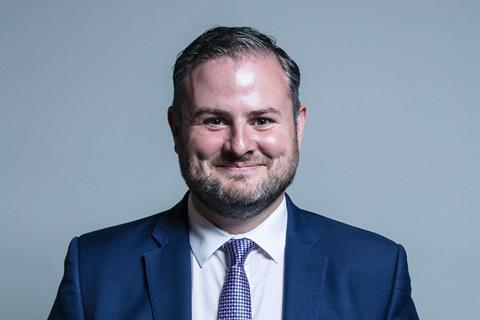 There are several ministers within BEIS who are yet to have specific responsibilities assigned to them.

These include former transport minister Jo Johnson, the prime minister’s younger brother, and Kwasi Kwarteng, who was most recently a Brexit minister.

Stephenson, who was the latest in a string of short-serving construction ministers, replaced Richard Harrington in April.

Harrington quit at the end of March in protest of the government’s handling of Brexit.

Harrington said a no deal Brexit would have “widespread and long-standing implications for everyone. The economy may take five to 10 years to adjust to the new reality.”