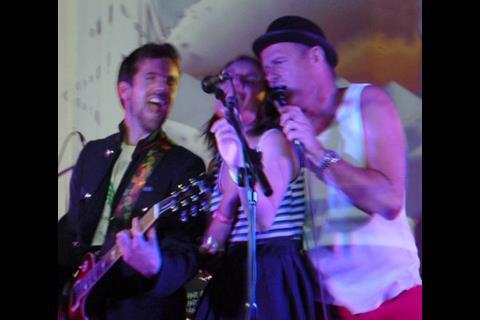 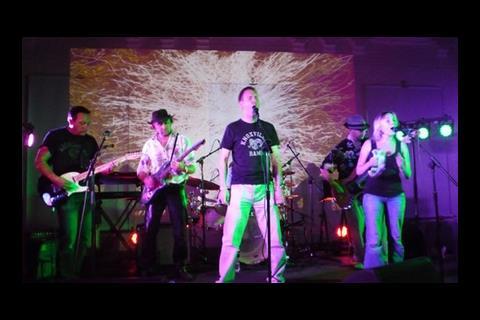 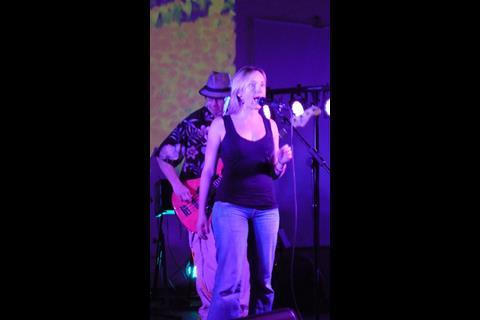 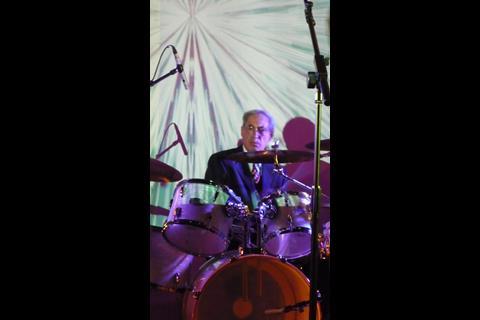 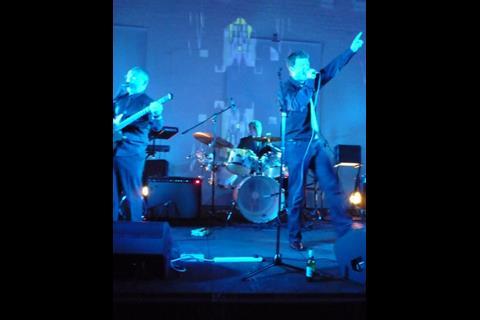 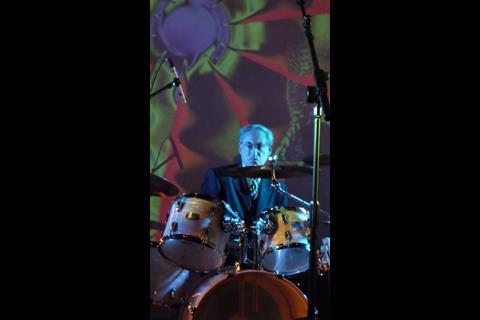 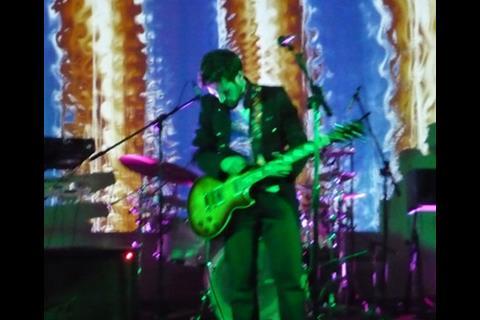 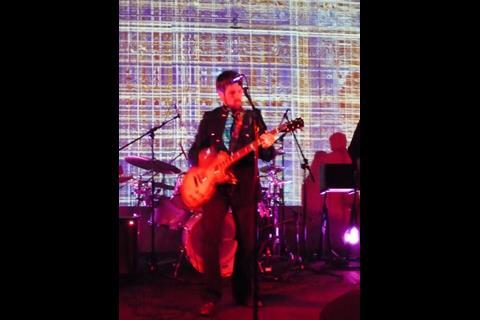 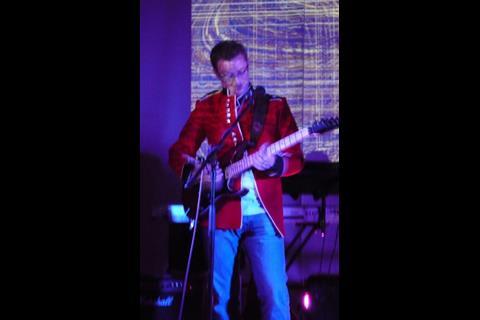 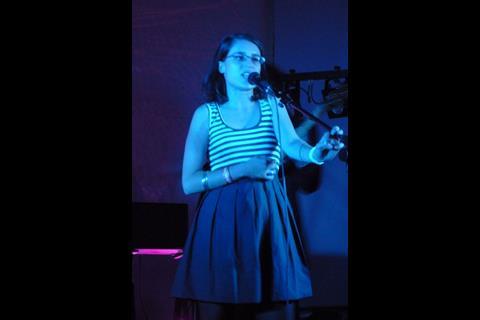 Professionals from throughout the industry gathered at King's Cross in London last night to wow audience members in a battle of the bands.

This only the event's second year, but tickets for Construction Rocks 2009 sold out in advance, and were people queued at the door.

Eleven acts from across the industry took to the stage, representing firms such as Cyril Sweett, WSP and Arup.

A line-up of three industry judges with music knowledge then graded the performances, amid much cheering and booing.

First up were last year's winners, Wild Sex Party, or WSP, who got the audience dancing immediately with a Stereophonics number.

But it was not enough to win the judges over, and first prize was eventually awarded to Arup's band, the Ovatones.

Meanwhile the Lost Prophets, from planning consultant Rolfe Judd were runners-up. The title of Best New Band was awarded to Cyril Sonic from Cyril Sweett.

The night contained 10 acts in total. Proceeds from the event will go to Great Ormond Street Hospital charity and Sports Aid.