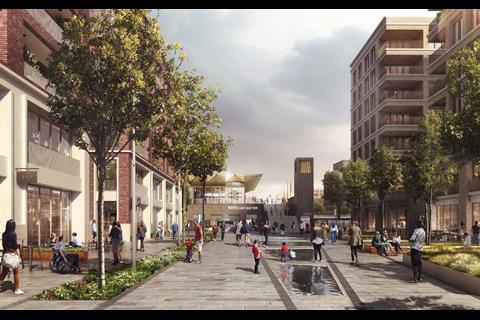 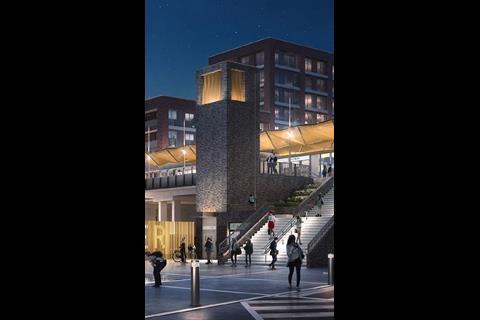 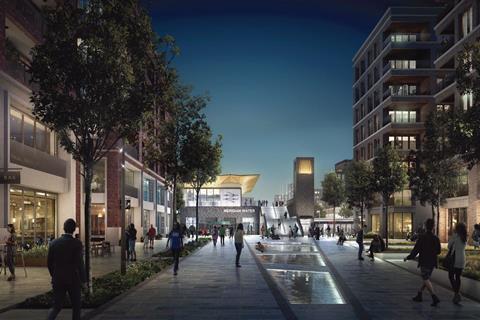 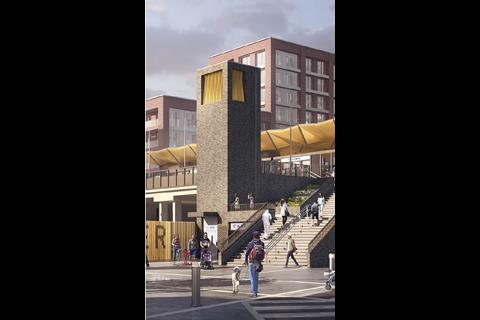 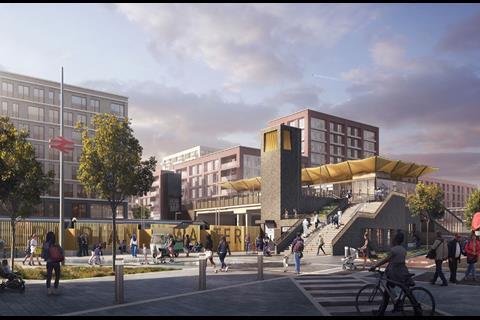 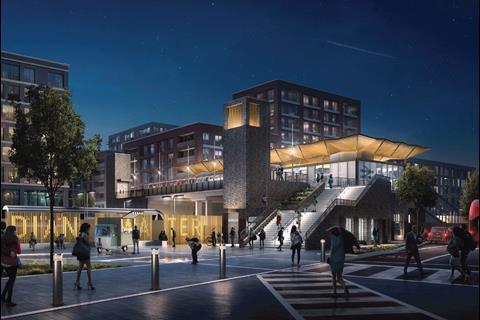 Volkerfitzpatrick has started construction of the first phase a new railway station at Meridian Water in Enfield.

The station, which comprises part of Enfield council’s plans for a £6bn regeneration of the area, will replace nearby Angel Road station in 2019.

Provision has also been made in the plans for the station for a potential fourth platform to accommodate Crossrail 2 if it gets the green light from the government.

It is also part of Network Rail’s £170m plans to improve the railway across the Upper Lee Valley and is being jointly funded by the government, the London Economic Action Partnership (now known as “LEAP”), Transport for London and Enfield Council.

Enfield council is currently in talks with Chinese firm Pacific Century Premium Developments (PCPD) about becoming its development partner to build up to 10,000 new homes across 210 acres in the borough after Barratt withdrew from the project last month.