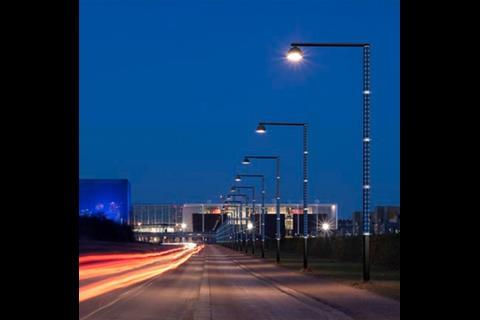 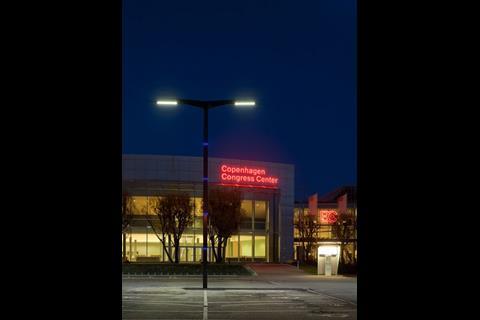 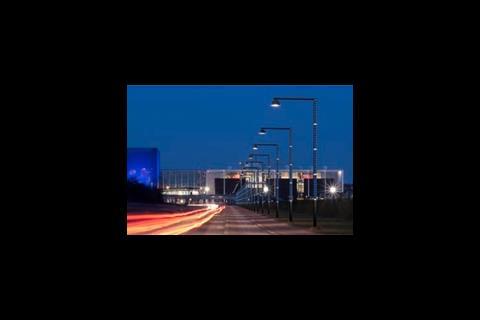 Solar-powered streetlights, which use less energy than they generate, will be used to light the Bella Centre in Copenhagen, where 20,000 environmentalists and government officials will be descending over the next two weeks to attend the climate change summit.

The streetlight, developed by Danish company Scotia, is designed to work in low levels of sunlight and will be used in Copenhagen to light the conference centre’s car park and grounds.

The outdoor lighting mast integrates highly efficient solar cells into a single, slender form that can either be topped with a street lamp or used on its own to generate power.

An 8m mast situated in Copenhagen is estimated to save 170kg of CO2 year, compared to a conventional street lamp.

The masts are fail-safe, do not rely on batteries or weather conditions, and cut maintenance costs by using stable long-lasting technology with no moving parts.