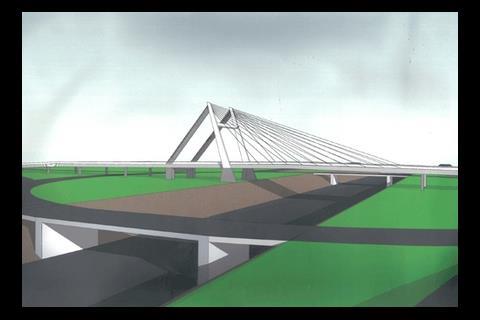 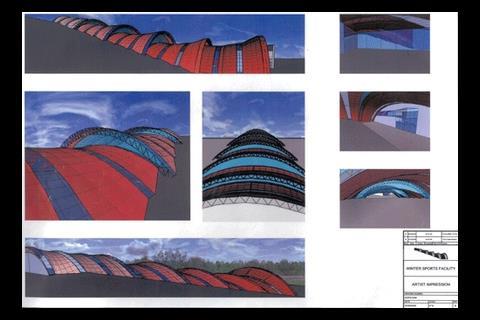 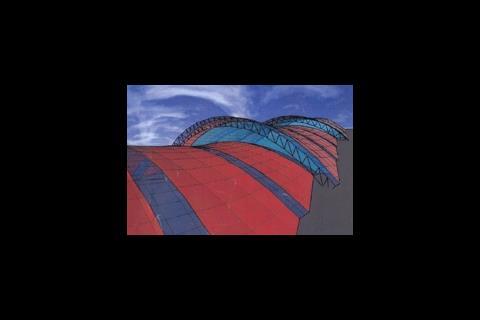 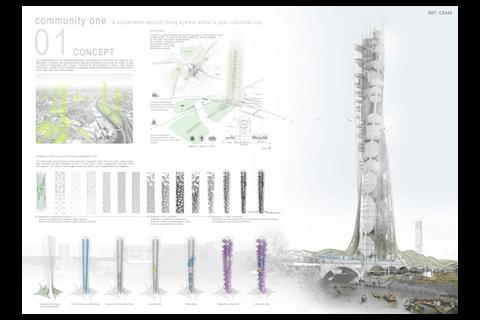 Cardiff, Manchester and Southampton pick up prizes for structures, bridges and architecture

The 2009 Corus Student Design Awards have been presented to undergraduates from the University of Southampton, Cardiff University and Manchester School of Architecture.

The structures prize went to University of Southampton, whose entry comprised a series of trussed arches that the judges panel said has real architectural presence.

For the structures award, students had to produce an outline design for a structure to enclose a winter sports facility, including an artificial ski slope, an ice skating rink and a climbing wall. Individuality and flair were among the qualities looked for.

Cardiff University was awarded the bridges prize, with the judges panel commenting particularly on the good conceptual design of the approach spans, and good clear drawings.

The brief for the bridge entries was to design a structure to carry a dual carriageway over a grade separated interchange with a motorway. An elegant structural solution had to be produced, demonstrating sound engineering and structural design skills.

Manchester School of Architecture’s entry was described by the judges as terrific and very elegant, and was an idea that had not been seen before.

The design brief for the architecture award was to produce a design for Community One, a vertical community where people would live, work and use leisure facilities under one roof instead of increasing pollution through travelling.

The awards were created 21 years ago to acknowledge excellence in steel design among undergraduates.

Visit Corus for more on the individual winners.
For the latest jobs in construction worldwide visit Building's job site.