Darren James is due to join the £500m turnover specialist this spring, ending a 30-year association with the listed contractor which stretches back to 1988 when he joined the firm from university. 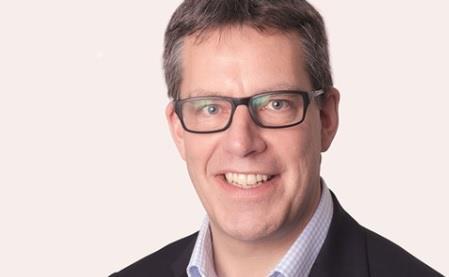 The 52-year-old was appointed COO last May, the month former chief executive Andrew Wyllie stepped down, having previously been its managing director of infrastructure for 11 years.

In a statement Costain, which will unveil its 2019 results on 11 March, said: “Costain doesn’t comment on rumour or speculation.” Keltbray declined to comment.

But Building understands Keltbray owner Brendan Kerr, the current chief executive, will move into an executive chair role at the business which has been undergoing a rejig in recent months after the firm said it was making changes to improve flagging margins.

Last November Vince Corrigan, who is now Keltbray’s chief operating officer, told Building the firm will see income top the £500m mark for the first time when it publishes its 2019 results next month. But he warned operating margins needed to be closer to 6%. “Margins of 2% are not appropriate,” he said at the time.

Keltbray, which recently won a £60m contract for piling, demolition and substructure work at the Elephant & Castle shopping centre in south London being built by Multiplex, has been searching for a new chief executive for a number of months to head up a business which has moved away from its traditional background of demolition and piling in recent years to target new markets including rail work, power and distribution and concrete structures.

James, who has spearheaded Costain’s push into HS2 work, along with nuclear and Highways England deals, will team up with several former Costain colleagues when he arrives. These include Keltbray’s group commercial director Peter Suchy and its specialist contracting services managing director John Price.