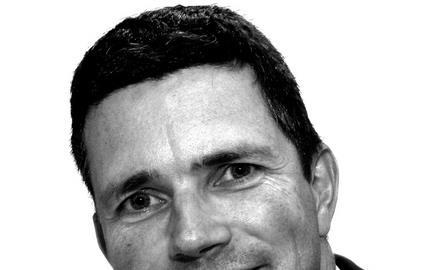 Costain is seeking an investment partner for PFI work to ensure that its financial difficulties do not hamper its ability to compete in the sector.

The contractor last Friday reported a swing back to profit in its interim results, despite continuing losses in its building division. Andrew Wyllie, Costain’s chief executive (pictured), said the company was now seeking a “strategic partnership” with a secondary infrastructure fund to help finance PFI deals. He also announced that Costain would issue more shares to strengthen its balance sheet.

Tony Bickerstaff, group finance director, said: “We looked at the possibility of selling our equity portfolio, but didn’t want to do that. We are seeking a partnership that will give us funding for both equity and new PFI schemes.”

The company, which confirmed it was planning a rights issue to raise £60m, has recently reorganised its business into nine sectors and closed its international division.

Costain continued to suspend dividend payments, but said it expected to be able to issue a dividend of 0.5p with its full year results if the rights issue was successful.

For more on Costain go to www.building.co.uk/archive