Be First behind work in Barking & Dagenham borough 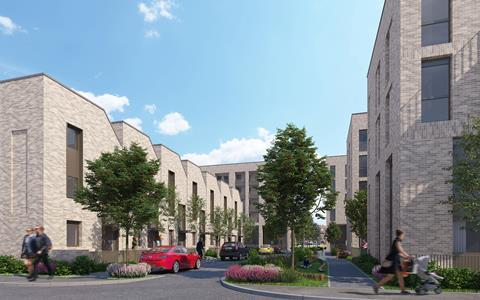 The schemes are split across two sites in East London

Developer Be First has been given the green light for 150 homes in east London.

The scheme, designed by Avanti Architects for the Barking & Dagenham council-owned housing development vehicle, is split across two sites in the borough. 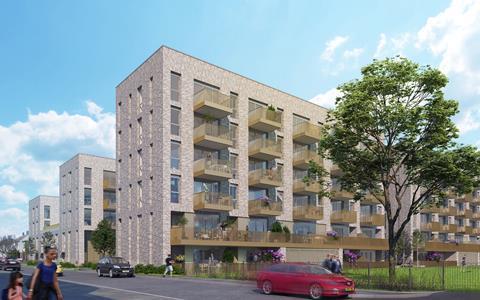 The developments are set to provide 150 homes in total

The first £16.3m site at Roxwell Road in Barking will feature 87 homes including a high proportion of large family homes in the form of maisonettes and terraced houses, with many having views over a nearby park.

The second £11.6m site at Oxlow Lane in Dagenham provides 63 homes within a single block set back from the street to avoid the loss of mature trees, with recessed balconies and an interior courtyard. 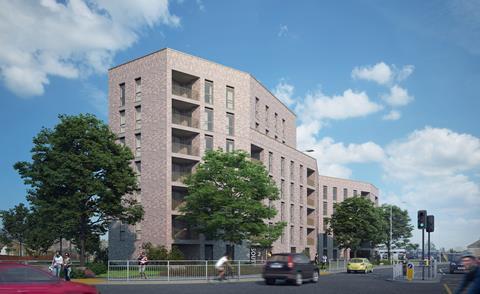 Barking & Dagenham council’s Be First development arm is chaired by former head of the civil service Bob Kerslake, also chair of housing association Peabody. The schemes are likely to start on site later this year with completion slated for 2022.