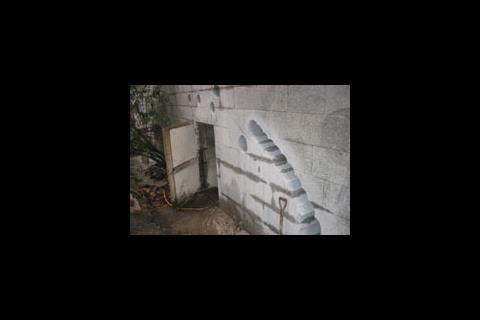 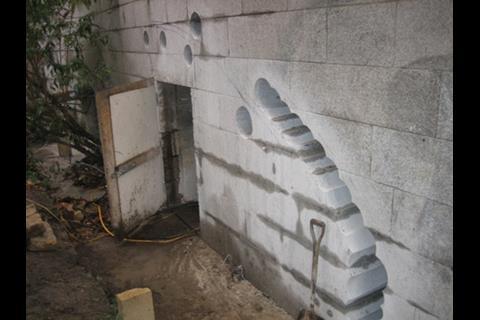 A local property developer is to face legal action by Wandsworth council after he drilled large holes into the granite walls of Putney Bridge in London.

Clifford Gardner is to be prosecuted by the council's planning department over damage caused to the Grade II listed bridge.

The council discovered that a large diamond tipped drill had been used to cut through the granite wall of the bridge late December.

Allegedly the developer was trying to open up the large vaults that lie underneath the Lower Richmond Road at the junction with Putney Bridge and Putney High Street, which are an integral part of the bridge's structure.

The vaults, it seems, are connected to the basement of a vacant commercial property on Putney High Street.

There have been plans submitted to open up the vaults and use them as a riverside restaurant or bar with views of the Thames, but the council had not agreed to detailed plans.

If Gardner is convicted in the magistrates court of carrying out works to a listed building without consent, he could be fined up to £20,000 and/or be jailed for up to six months.

Alternatively, if the case is heard at the crown court, the maximum penalty increases to an unlimited fine and/or two years imprisonment.

The council currently has an injunction in force preventing Gardner from carrying out any further works to any part of the bridge.

Authority to mount a prosecution in this case under Section 9 of the Planning Act 1990 was granted by councillors on the planning applications committee on January 10.