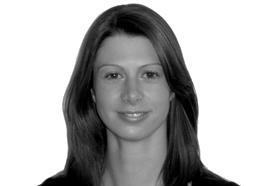 Standing at 116 in May, the CPA/Barbour ABI overall building (excluding infrastructure) contract awards index was marginally lower than in April (119) but was 13% higher than in the same month a year earlier.

May was a strong month for the commercial sector: the expansion plans of the country’s largest supermarket chains provided a boost to retail, and the industrial sector also posted a strong performance.

Ongoing uncertainty in the eurozone weighs heavily on sentiment and securing finance remains a barrier to development. As the former is largely outside of the UK government’s control, attention has once again turned to trying to resolve the latter.

The funding for lending scheme will use the government’s borrowing power to provide banks with cheaper and more reliable funding, on the proviso this money is lent to SMEs and households. Details are still to be announced but scepticism about its success is strong.