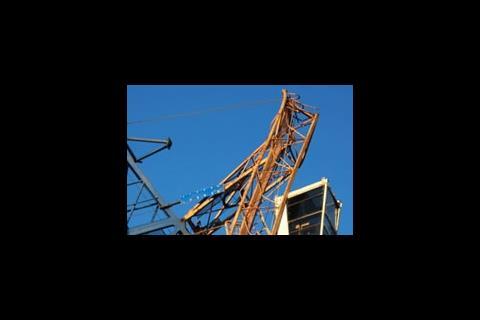 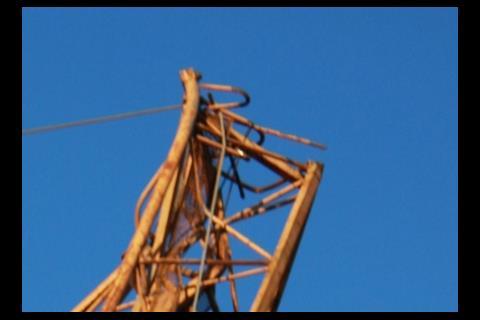 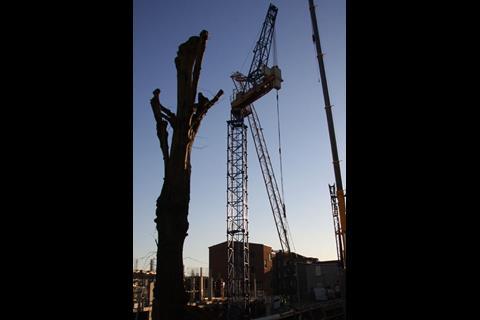 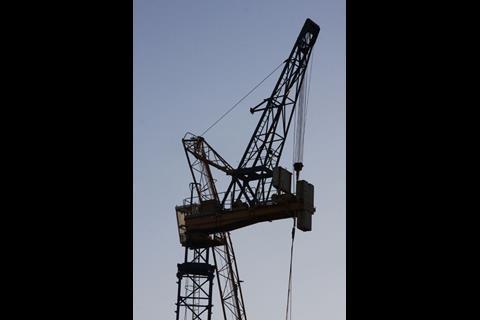 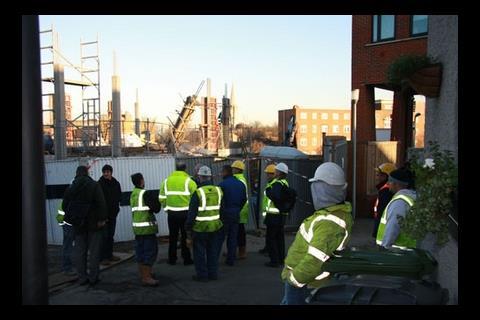 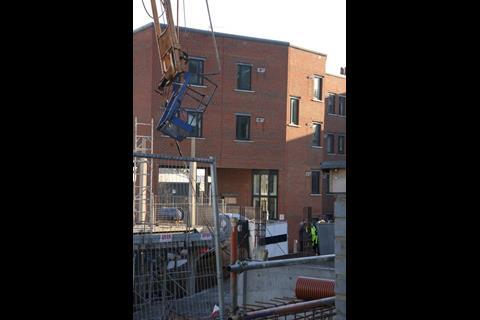 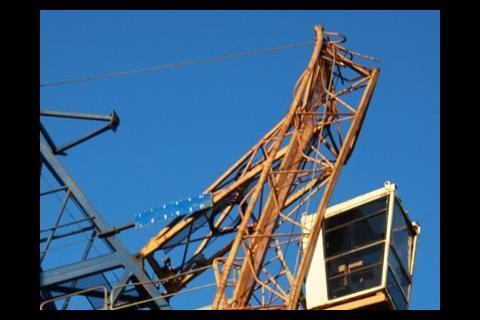 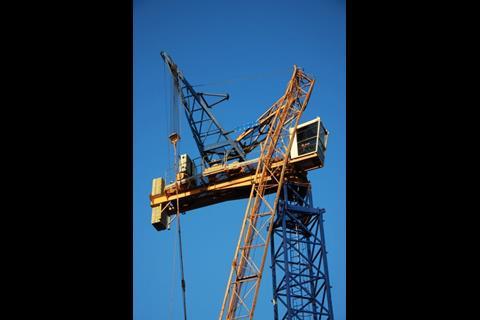 A campaign group set up after a fatal crane collapse in Battersea went to the Health and Safety Executive (HSE) today to “express outrage” at Tuesday’s accident in Forest Hill.

The Battersea Crane Disaster Action Group (BCDAG), established after two men died in 2006, gathered with supporters at HSE offices to condemn the accident and lobby for more resources.

On Tuesday, the jib of a crane collapsed in Forest Hill on a flat construction site, knocking over several concrete pillars. The crane was in use at the time but no one was injured.

The campaign group said it was wishing the safety body, which has been downsized in the past twelve months, “more resources for the new year”.

Liliana Alexa, mother of one of the men killed in the Battersea collapse and secretary of BCDAG said: “We really do not understand how these incidents can keep on occurring. We will be telling the government and the Health & Safety Executive how disgusted we are.

“Peter Hain has assured our group that firm action will be taken, the crane industry claim to be doing all they can and the HSE tell us they are making the issue a priority but still cranes keep coming down.”

She added that the group would like to see a state inspector on site every time a crane is erected.

The BCDAG also expressed disappointment the Strategic Forum for Construction Tower Crane Group has not supported their call for a publicly available register of cranes.

Inspectors said more Construction Plant-hire Association guidance on cranes was due out in February.

Workers are still trying to remove the crane, which still has two counterweights attached. The operation is sensitive because there are shops and houses close to the site and railway lines nearby.