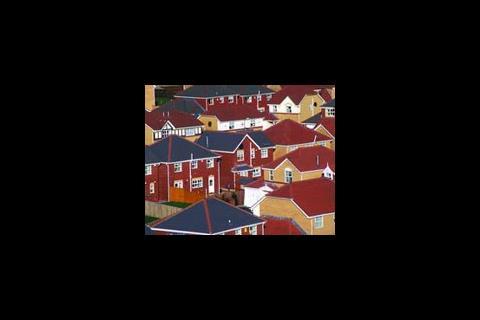 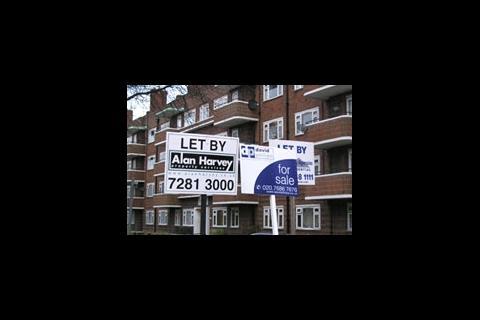 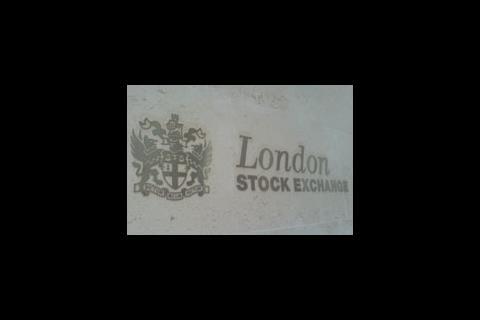 Scottish housebuilder Tulloch pulled plans on Monday for a £200m flotation on the Alternative Investment Market, blaming the “challenging” housing market and the credit crunch.

The news comes as the trading body which represents Britain’s largest banks revealed the latest evidence of a housing slowdown. The British Bankers Association said today that mortgage approvals more than 40% below their level the previous year.

David Sutherland, the chairman and chief executive, who appointed merchant bank Close Brothers to advise on the floatation, said: “Now is not the right time for a UK housebuilder to be going ahead with an AIM flotation.”

The Inverness-based Tulloch, which made operating profits of £13.2m last year, said that it might consider selling a stake to a private equity buyer instead of a flotation.

It also said its turnover target for 2008 was £160m, which it would achieve through organic growth and a number of acquisitions.

Sunderland said he was looking to target smaller companies keen to sell up ahead of the impending Capital Gains Tax changes.

In September, Tulloch bought up Inverness-based Cameron and Paterson Homes.

Tulloch Construction – Tulloch's construction and civil engineering business – was sold to Rok in 2006 for £31.3m and was recently rebranded as Rok Construction.

Net mortgage lending also slackened off, rising by £4.3bn compared with October’s rise of £4.8bn and a six month average of £5.5bn.