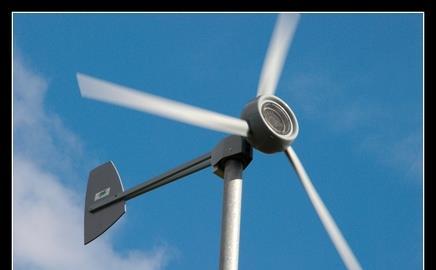 First major study on PV, wind and CHP finds that the systems only generate less than a tenth of their potential capacity and value of energy export is low

A major study on the performance of micro-renewable systems has found that they only generate a tenth of their potential electricity.

The two-year research by the British Electrothechnical and Allied Manufacturers’ Association found that the PV, wind and microCHP systems under scrutiny only produced an average of 8.8% of capacity factor.

The BEAMA research examined 133 sites where technologies are installed and found a “high level of diversity” in electricity generation.

The report also concluded that there was a fundamental issue of the low value of exporting the energy to the grid “compared to the high cost of service” and that market rules for exporting energy needed to be looked at.

Reacting to the findings Ivan Ball, director of sustainability consultancy Bluesky, said: “This just shows that renewables being built off-site has got to be the way forward.”

Commenting on the results, Malcolm Heath, sustainability engineer at consultancy Arup, said it was “great to see some real world measured data on the performance of these technologies”.

“This sort of data has been thin on the ground up to now, especially with small wind turbines,” he added. “

It's not a surprise to see PV systems performing with a capacity factor of about 9% - that's been a rule of thumb for a while - but small wind turbines averaged only 7%, less than a lot of people might have expected, or manufacturers might have suggested.

Heath said it was important not to write off technologies just yet based on the findings given “when some sites were able to perform well above the average”.

He added that the report highlighted that between a third and a half of the energy generated by domestic generators will be exported to the grid. “That emphasises how important the export price is, and once again begs the question of whether a feed in tariff should be adopted.

He concluded: “I would say that this report will provide valuable information to anyone who regularly makes 'rule of thumb' estimates of the performance of embedded generators, although we will need to see more data collected from more sites before being able to draw any firm conclusions.