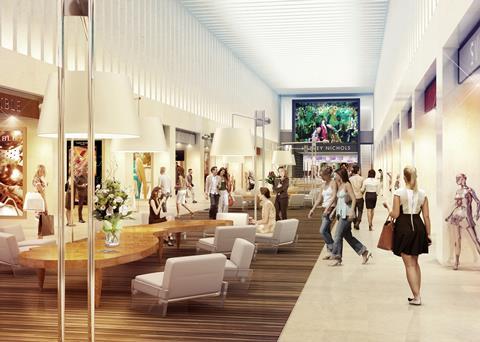 Consultant DBK has been appointed as project manager on the £50m redevelopment of the Mailbox building in Birmingham.

The appointment of DBK to the role comes after Galliford Try was appointed as main contractor to the job, which will involve extensive refurbishment and improvements to the surrounding infrastructure.

The development is owned by Brockton Capital and Milligan. 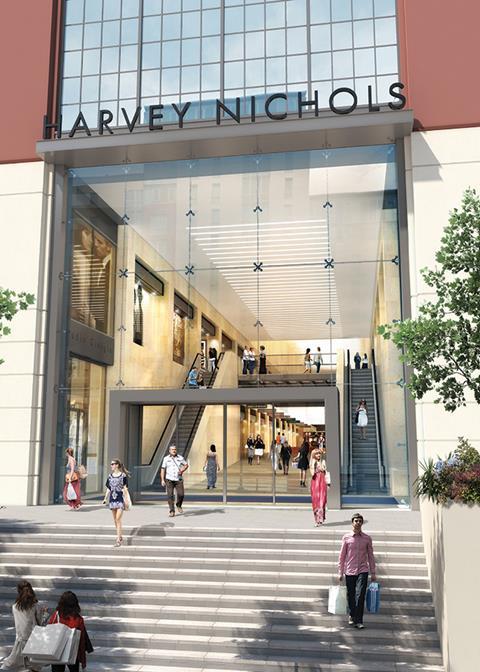