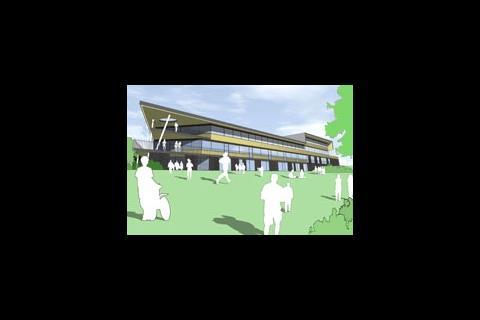 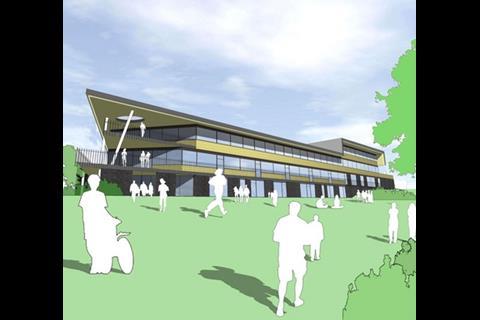 The £360m first phase of Barnsley BSF has reached financial close after receiving funds from the European Investment Bank.

A Laing O’Rourke-led consortium will build the project, designed by AHMM and worth £1.1bn overall. The agreement will see the European Investment Bank contribute to the senior debt of the deal, which also involves £128m in PFI credits.

The EIB is funding 50% of a small number of projects to help schemes reach financial close despite the slowdown in bank lending, in order to keep up momentum in the programme.

“Around 20 financial institutions are in the market to lend to BSF schemes, including the European Investment Bank, helping ensure that deals can continue to close. This is the first BSF deal to use EIB funding and we expect further projects to benefit from this in the months to come”.

Steven Mair, BSF Project Director at Barnsley said: “Barnsley’s BSF programme is totally transformational and will bring superb benefits for everyone in Barnsley for generations to come.

“We are delighted that EIB became involved in the scheme and have been instrumental in helping bring our first phase to a very successful close.”