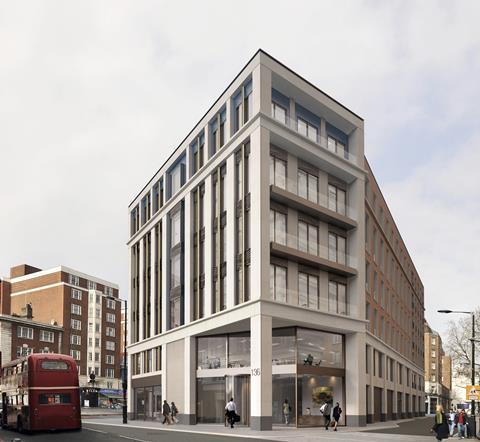 Specialist contractor Erith has started demolition at the £100m redevelopment of Regent House in Westminster.

Designed by Stiff + Trevillion, the scheme is located about halfway between Regent’s Park and Bond Street underground stations in the 100 acres of Marylebone that makes up The Portman Estate.

In April last year Native Land acquired the long leasehold interest in the existing 1960s building and partnered with The Portman Estate on the scheme, which was given planning permission from Westminster council in 2015.

It comprises 43,000 sq ft of office space over six floors, 24 apartments and four retail units. It will also house a gym and a underground car park.

It is part of The Portman Estate’s plans to revitalise the immediate area to create a prominent gateway to Marylebone and the West End.

The wider project team includes Cast Consultancy as the project manager, AKT II as the structural engineer, MSMR as the interior architect, Gillespies as the landscape designer and Hoare Lea as the building services engineer.

A main contractor has yet to be appointed and no start date earmarked but building work is expected to complete in 2020. 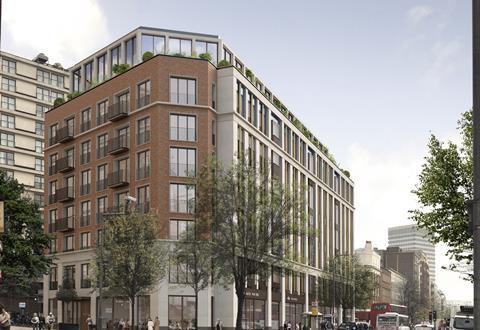