Design Museum to open next week

The Design Museum is set to open its new home in Kensington, west London, next week.

Mace was construction manager on the Chelsfield scheme while Arup was façade and structural engineer. Fit-out work was carried out by Willmott Dixon Interiors. The museum will open on November 24.

The scheme is opening two years later than originally planned – it had intended to move into its new space in 2014, which was then pushed back to early 2015 before being hit by further delays. Pawson won the scheme back in summer 2010. 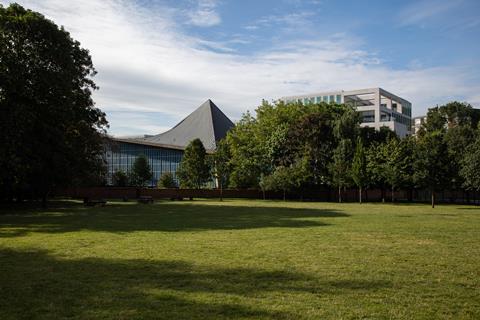 Reinier de Graaf of OMA is designing three residential buildings around the plot with Allies & Morrison which has been used to help bankroll the museum’s refurbishment.

The museum’s existing site was bought by Zaha Hadid back in 2013. The 1950s building, which was originally used to ripen bananas, has exhibition space over two floors and a restaurant on the first floor. 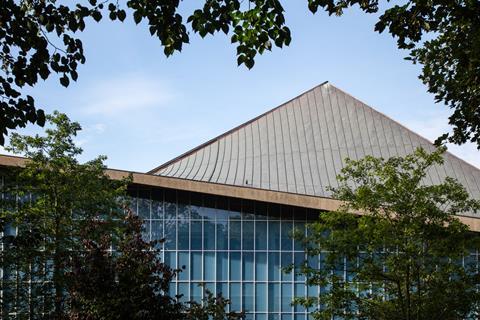