AHR and Arup have been appointed to design a £200m rail manufacturing facility in East Yorkshire.

The development near Goole will include around 860,000ft² of manufacturing and warehouse space as well as a 54,000ft² office building. 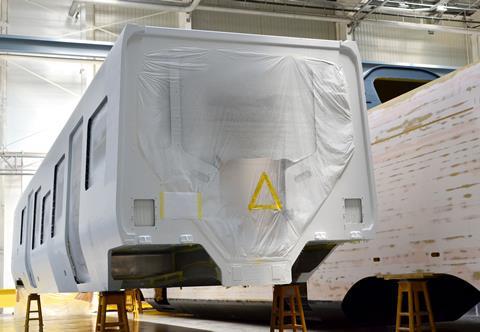 Mace was appointed to project and cost manage the scheme in September, having previously worked with Siemens at a scheme further east on the Humber river called Green Port Hull which produces blades for wind turbines.

Last year, the German train manufacturer won a £1.5bn order from London Underground to design and build a new generation of trains for the Piccadilly line.

The scheme will be built on a 104 acre site close to junction 36 of the M62 motorway.

The first phase of the plant is due to open in 2023 with work beginning in earnest early next year.

No contractor has been appointed to the job.