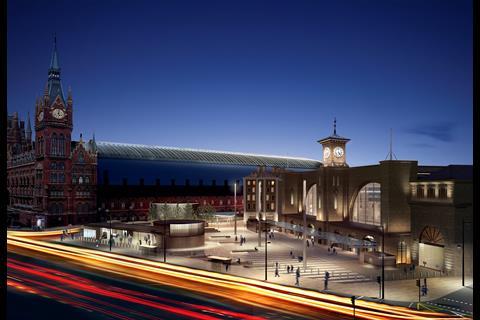 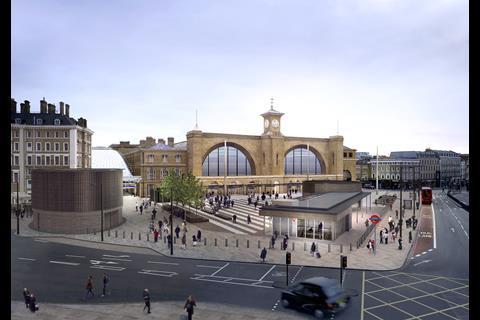 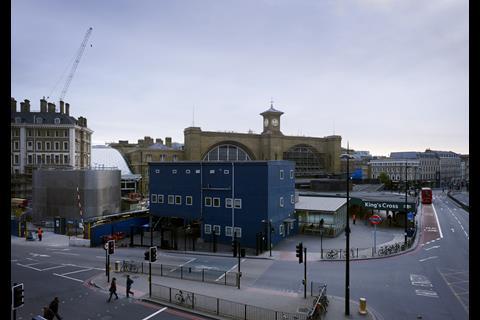 Network Rail has unveiled designs by Stanton Williams architects for the new public square and in front of Kings Cross Railway station.

The new square, to be completed by the end of 2013, will be 7,000 sq m in size and take up the space currently occupied by the green 1970s concourse extension.

This will reveal the façade of the Grade I listed station for the first time in almost 150 years. The space has been freed up by the construction of a new concourse on the western side of the station, opening in the spring next year.

Alan Stanton, director of Stanton Williams, said: “The scheme will become a focal point at the heart of the wider King’s Cross development bringing together major urban and transport improvements.”

Ian Fry, Network Rail programme director at King’s Cross, added: “After the Olympics we will then remove the outdated green canopy in front of the station to create the space for this fantastic new square, revealing the original Victorian façade of King’s Cross station for the first time since the 1860s.”