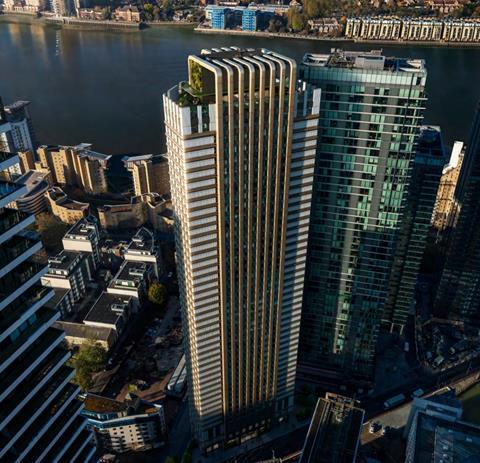 Plans for a 48-storey block near Canary Wharf to be built using pods manufactured offsite were approved by Tower Hamlets councillors this week. They were submitted by Tide Construction, the developer behind the world’s tallest residential modular building.

Designed by EPR Architects, the student accommodation scheme at 30 Marsh Wall will house just over 1,000 studio apartments including four amenity levels and a roof garden. 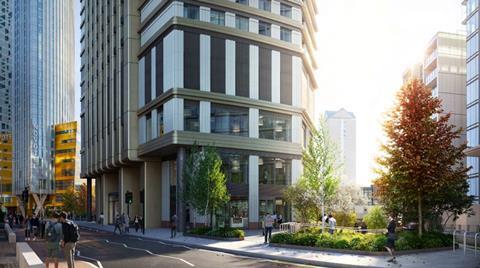 The tower will house just over 1,000 studio apartments for students

EPR’s block will be built using prefabricated pods that will be transported to Marsh Wall and stacked on top of each other. Tide used the same technique on a pair of 38 and 44-storey towers in Croydon which made headlines last year when they became the world’s tallest.

Tide is now building an even taller, 50-storey scheme on a neighbouring plot. All three Croydon towers were drawn up by HTA Design. 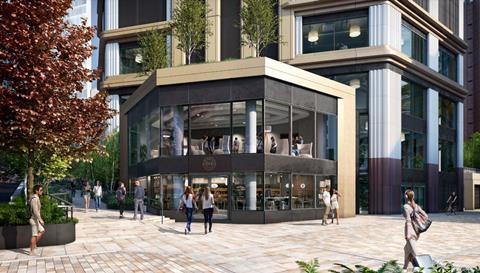 Tower Hamlets’ planning committee voted seven to one to approve the Canary Wharf block on Wednesday evening, backing a recommendation for approval given by the planning officer.

The use of off-site construction could reduce construction waste by up to 80%, according to the officer’s report, with 97% of the waste being recycled - although the scheme will require the demolition of the site’s currently vacant seven-storey block dating to the 1990s. 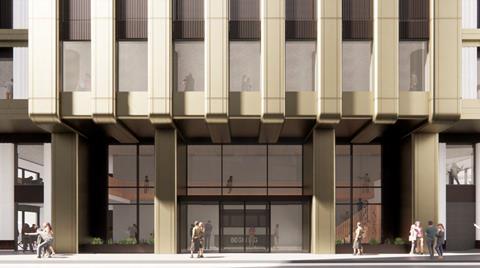 The report also highlighted concerns raised during the scheme’s consultation rounds, including that its facade looked “cheap and tacky”, and that the design was “out of date” and looked like a “high-rise slum block”. 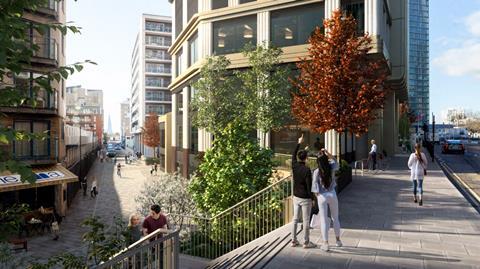 Objections also questioned the necessity of building a student accommodation block in the area despite no nearby university, and suggested that it would be more sustainable to refurbish the existing building. 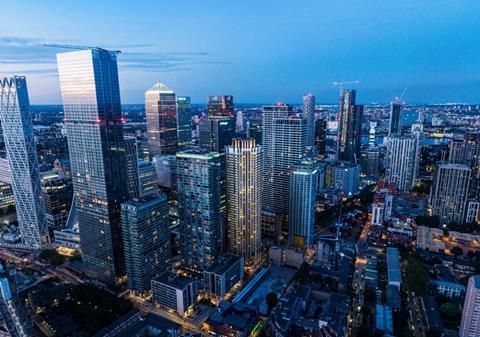