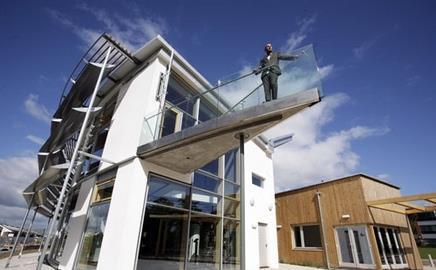 Materials supplier Wolseley has axed its UK managing director in a cost-cutting measure in the wake of market deterioration.

The materials giant, which last week confirmed it had cut 6,000 jobs worldwide since last August, said that the role of UK managing director would be filled by its Europe chief executive Rob Marchbank in addition to his current role.

Wolseley is also merging its group and UK HR operations. As a result of the changes, Nigel Sibley, the former managing director of Wolseley UK and HR director Bob Mason have left the company.

In a statement, Wolseley said: “Given the continuing deterioration in several of its markets, including the UK, the Wolseley group is taking action to reduce duplication and make cost savings across its operations.”