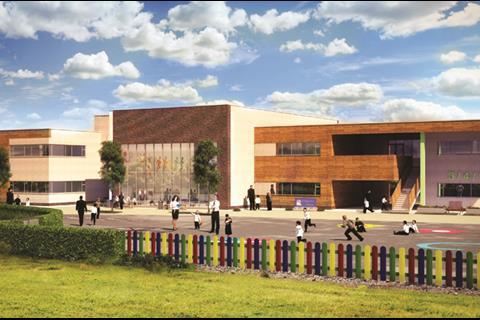 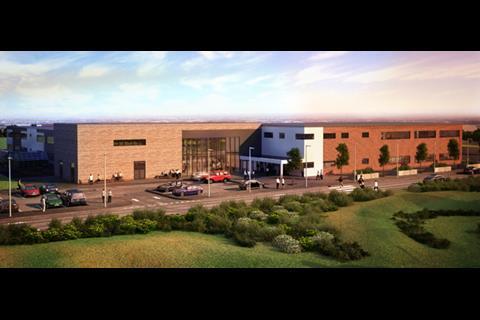 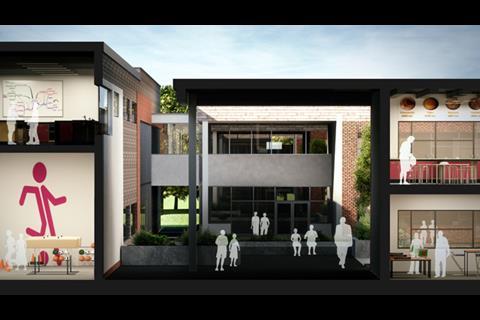 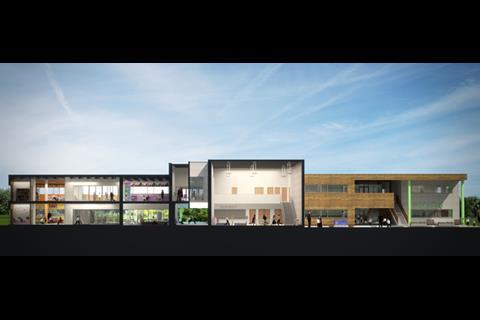 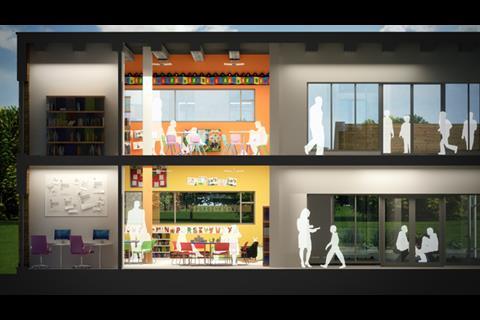 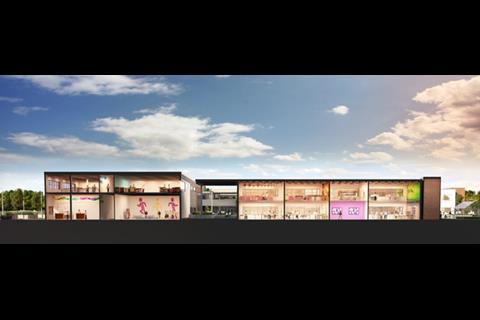 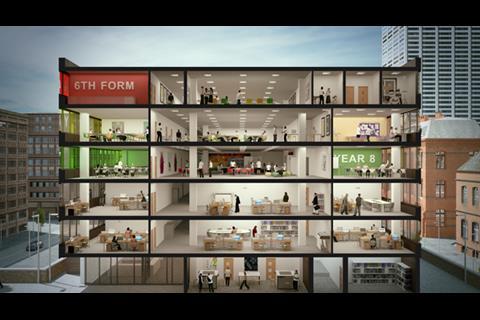 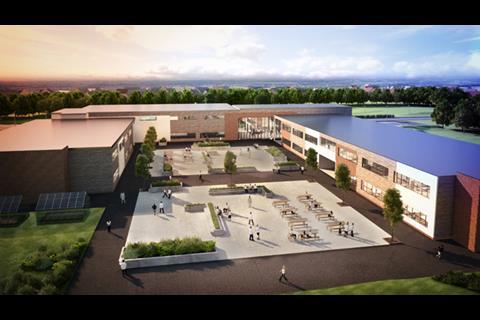 The newly created Education Funding Agency is set to be charged with managing a construction programme of 100 new PFI schools, after the government confirmed the closure of delivery body Partnerships for Schools (PfS).

Michael Gove, the education secretary, confirmed on Tuesday that PfS, which was responsible for managing the £55bn Building Schools for the Future programme, will be wound up next April.

Its functions will be transferred to the education department policy directorates and the Education Funding Agency, which will report directly to the department. The move will increase the level of direct control the government has over the school building programme.

The new agency, which will manage funding for both education and education capital projects, would be responsible for managing the delivery of 100 new PFI schools being discussed by Treasury officials. If the proposals are signed off, the first schools will be expected to open in 2014-15, meaning they are likely to come to market next year. The work, which is in addition to the £23.4bn of capital funding allocated to the education department for the next four years, would replace some of the BSF schemes cancelled last July. The move would release pressure on the existing education department capital budget, which sources say would enable the government to direct more of that money towards building free schools.

The Education Funding Agency will be led by Peter Lauener, chief executive of the Young People’s Learning Agency - another organisation that will be folded into the new body.

﻿Two more contractors have unveiled designs for standardised schools, as the market looks to respond to government demands to cut the cost of school buildings.

Bam has developed a template secondary school that Keith Rayner, academies director, says saves 40% off the typical outturn cost, bringing it down to about £1,600/m2. The build cost, without fees, is about £1,050/m2.

The plans will be used as a model to inform design teams, and to illustrate to schools what is achievable. Rayner said: “Stakeholder aspirations are often sky high as a result of the building programme to date, and we’re trying to bring them down to earth.”

Meanwhile, Wates and Capita Symonds have developed standardised designs that they say can cut 40% from the cost of new build and 60% from converting buildings for use as schools. The model, called Adapt, enables schools to be adapted in 36 weeks.

>> Find out more about the design, construction and remodelling of education spaces at Building Future Education UK 2012. www.bfeuk.com