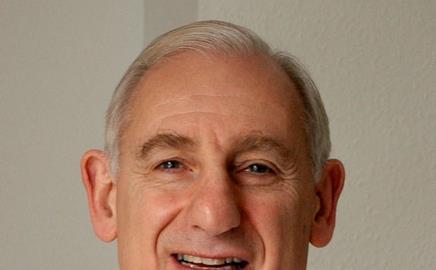 A consultancy run by Geoffrey Seeff, a former Currie & Brown director, has formed an alliance with McBains Cooper, his former employer’s archrival.

Seeff, who was director of Currie & Brown’s urban regeneration division, left the consultant last September. His own consulting practice, TPL Associates, has now secured a four year deal to provide urban regeneration services to McBains, the company that made a takeover bid for Curry & Brown last August. The bid was fought off two months later.

Seeff said the venture was formalised on 1 February. He said: “My company specialises in urban regeneration and McBains thought it would be good to have us on board.” He will lead a small team of McBains staff.

Seeff confirmed that he has a desk in the Regent Street office of McBains. He added that although the two companies would remain autonomous for now, they have joint marketing.

Michael Thirkettle, chief executive of McBains, said: “Although there is no contractual element to the post a strategic agreement is in place.”

It is understood that McBains may still have designs on Currie & Brown but Seeff said he believed the situation had cooled.

“McBains has backed off for the moment. But it is no secret that it is acquisitive and will be looking for opportunities with Currie & Brown and others.”

Currie & Brown announced this week that since its restructure three months ago it has won £46m of contracts.

One deal is with the University of Brighton working as project manager on a building designed by Hopkins Architects and Arup.

The history of Currie & Brown and McBains Cooper can be read at www.building.co.uk/archive