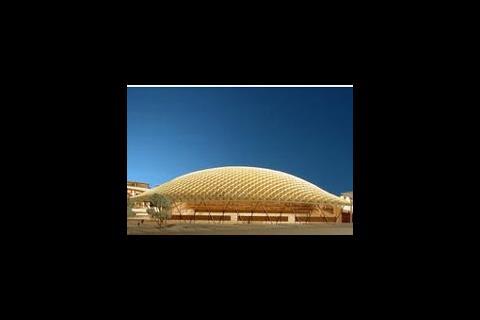 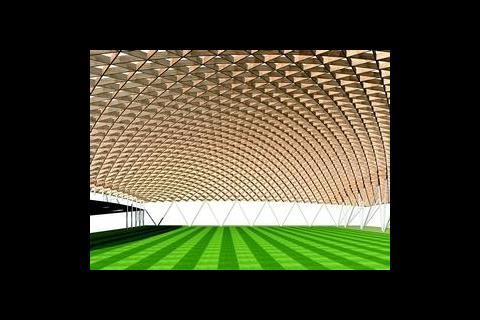 The FA has backed plans to build a national football centre but has not confirmed that it will be Burton in Staffordshire.

FA decided to draw up a business and funding plan for the project at a board meeting yesterday.

It said that Burton was the preferred location but there are some in the FA who would prefer the centre to be closer to Wembley.

The football centre will be used as a training base for England’s national and junior teams. It will include medical, exercise, science, coaching, video analysis and education departments, as well as a hotel and conference facility.

FA chief executive Brian Barwick said: "I'm delighted that the board has given the green light for a National Football Centre. This is a major step forward for the project. There was general agreement within the board that a national football centre would be a major asset in the development of players, coaches and referees in this country."