Faithful + Gould has appointed a company insider as its new managing director for the UK and Europe.

James Butler has taken over from Jon Sealy, who is moving into a new global position to boost growth in project and programme management at F+G’s Canadian parent SNC-Lavalin. 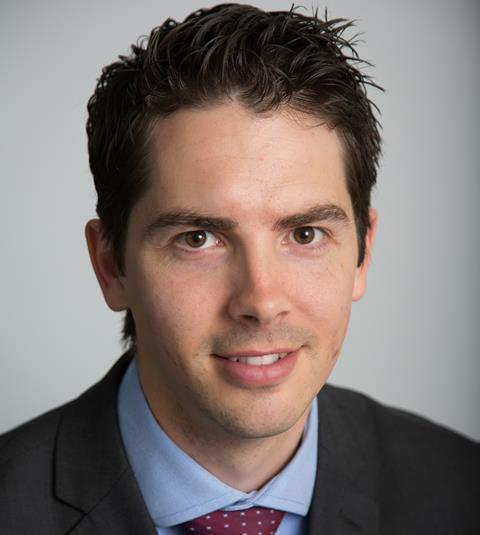 Butler joined the firm in 2007 as a graduate and was most recently its UK Win Work director.

Richard Robinson, the UK and Europe chief executive of Atkins, also owned by SNC-Lavalin, said: “James is a great example of someone who has embraced a number of opportunities to develop a fulfilling and rewarding career within the business.”

Sealy has moved into his new role after 30 years at F+G.

F+G is currently working on the revamp of the Grade I-listed Manchester Town Hall which is being carried out by Lendlease.