Nigel Hinks, who will be based in the firm’s Bristol office, started last week. He previously led F+G’s commercial property sector for the west region. 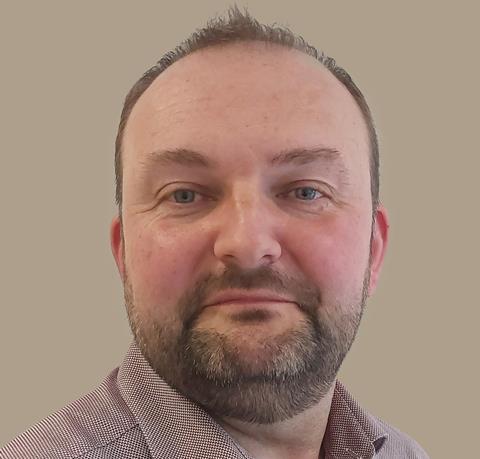 Hinks, who had been with F+G since 2008, has worked with several high-profile clients including Argent, U+I, Urban Splash and Legal & General.

She had been an associate director at F+G for almost six years in both the UK and UAE.

Currie & Brown, which is part of Lebanese firm Dar Group, which also owns architect Perkins & Will, is expected to move into a new London headquarters next year at 150 Holborn which is currently being built by McLaren.