Shea rejoined F&G three years ago after a 15 month stint at Turner & Townsend, having spent two and a half years as F&G’s head of hospitality in the Middle East where he was based in the firm’s UAE office. 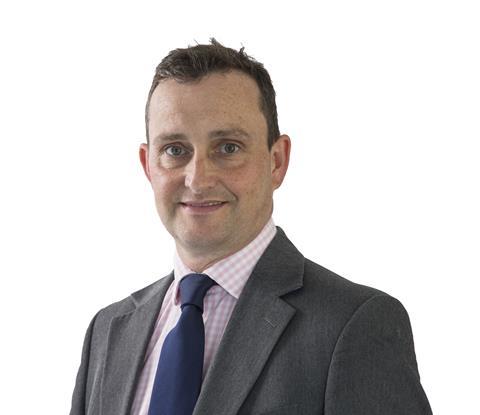 Kam, which specialises in the industrial sector, was set up in 2013 by former Davis Langdon directors Mike Wilcock and Kevin Sims and now has annual revenue of £8m and offices in Milton Keynes, Leicester and Frankfurt, with its German outpost opening in 2019.

Shea, who joined Davis Langdon in 2007 and spent six years at the firm, arrives at Kam as a director with its Manchester office due to open next week.

The firm said the site on the city’s Oxford Street will be a base to target a growing amount of industrial work in and around the city as well as the wider north region.

The consultant, whose roster of clients include logistics firm DHL and developers GLP, which bought Gazeley in 2017, and St Modwen, employs just over 60 people and also carries out project management and contract administration work.

Around 85% of its business is from industrial with the firm also working in the commercial and mixed-use sectors with jobs here including a redevelopment of Wokingham town centre in Berkshire and the Devonshire Retail Park in Paignton.