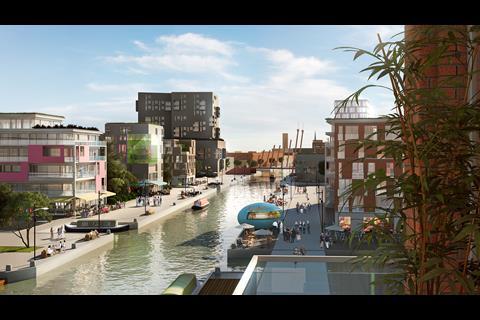 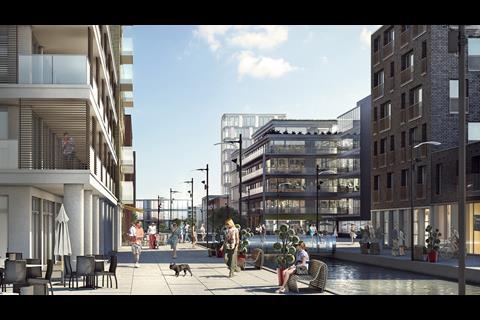 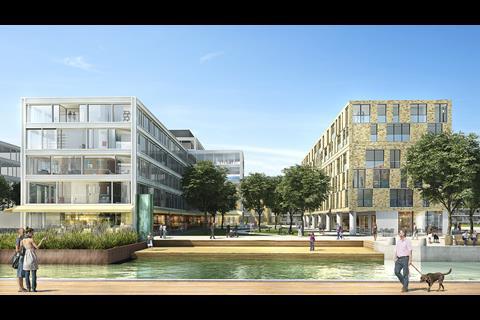 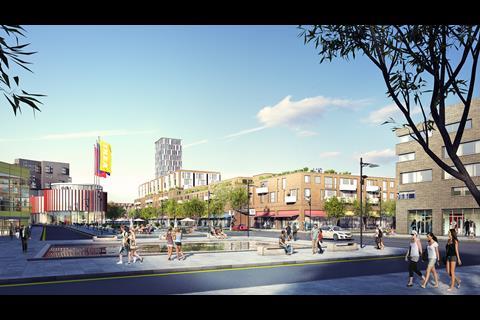 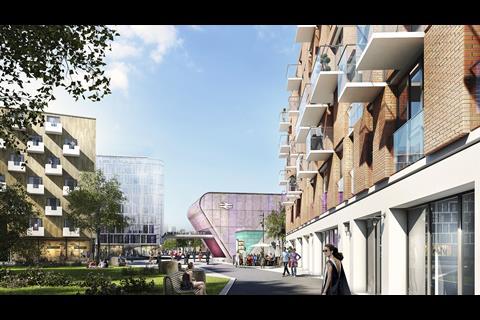 Big names in the running for Meridian Water development

Five developers have been shortlisted by Enfield Council for the mammoth £2bn Meridian Water development in north London.

Meridian Water is an 85 ha scheme near Lee Valley Regional Park and only 20 minutes from Central London. The appointed developer’s role will be to provide 8,000 homes, a full range of neighbourhood facilities and create 3,000 jobs by 2035, as well as drive the wider regeneration of north London.

The winner will be announced in early 2016.

Enfield Council is working with a design team including architects Karakusevic Carson Architects, planners at Arup and landscape architects Okra.

LDA Design was behind a previous version of the scheme (see attached images) which was unveiled three years ago with plans for 5,000 homes.

Enfield Council’s cabinet member for economic regeneration & business development, Cllr Alan Sitkin, said: “We need a world class partner to help us deliver a world class development. Meridian Water will transform our borough and play a significant role in driving the growth in North London as a whole.

“I am delighted to see the shortlist contains developers of international renown, and I am really excited about who our successful partner is going to be. They will be instrumental in helping us deliver this ambitious scheme to create thousands of homes and jobs in a superb waterfront environment”.

Other progress on the scheme: