The Kent contractor which appointed the former boss of Balfour Beatty’s southern arm as its non-executive chairman earlier this year has pulled off another high-profile move, bringing in the previous head of Kier’s major projects business to be its group managing director.

Matt Cova starts this week at Claritas, after spending more than three years at Kier. Before that, he spent over 28 years at Skanska, which included spells at predecessors Trafalgar House and Kvaerner, where he was operations director. 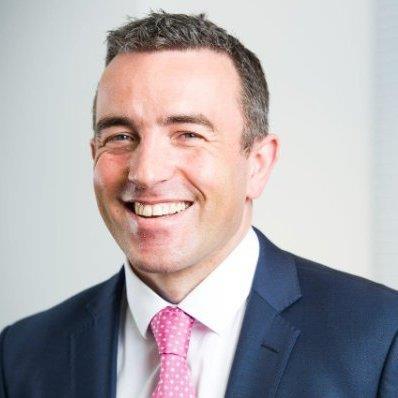 Cova, who left Kier earlier this year, is working two days a week until January before taking up his role on a full-time basis.

Claritas founder Jon Wardle said: “He has a huge of amount of presence in the commercial sector and has a major projects pedigree.”

Jobs Cova worked on at Kier included the firm’s Wellingborough Prison scheme and a project to build new UK facilities for American F-35 jets at RAF Lakenheath in Suffolk. At Skanska, he worked on several high-profile schemes including 60 London Wall and St Giles Circus.

The firm, which earlier this year changed its name to Claritas eight years after being set up as AMCM, is expecting income in its current financial year, which ends next March, to be around £38m but wants this to be £75m in 2021/22.

Wardle said the company is looking at a £250m turnover and annual pre-tax profits of £7.5m by 2025/26 and as is also eyeing expansion out of its London and South-east heartland.

The firm, which is working on a £25m co-living scheme for the Collective in Harrow, north London, is looking at work in Birmingham and Manchester.

It has hired Gideon Levene as regional operations director for the north-west working out of Manchester. His CV includes stints working for Lendlease and Mace’s consultancy arm.

Four of the firm’s five shareholders are former employees of Wates and include Wardle, a former commercial director at Wates’ social housing arm, as well as pre-construction director Andy Wall and business director Simon Wilkinson. Smith was at Wates over 30 years and is a former chief operating officer of the business.

The firm, which currently employs around 90 people, moved to new offices in Bromley from Beckenham in the spring.