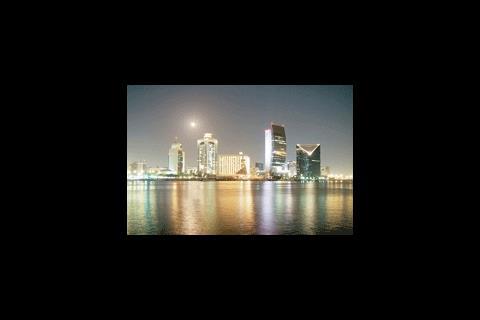 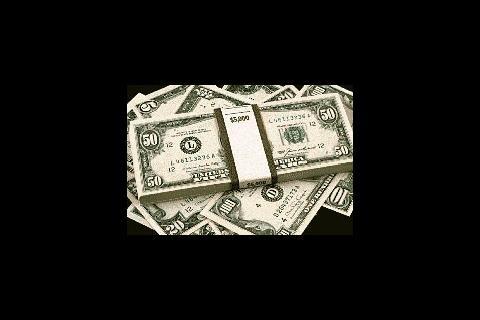 A senior figure at a Dubai state-linked developer was acquitted of bribery charges today. The decision may be seen as a blow to the Dubai government’s anti corruption drive, launched last year.

Abdulsalam al Marri, former chief executive of Sama Dubai’s Lagoons development, was found innocent of a range of charges including bribery, while three of his junior colleagues were found guilty of accepting bribes and each jailed for a year.

Sama Dubai is a subsidiary of state-owned entity Dubai Holdings, which has announced plans to merge Sama and its other development businesses, Dubai Properties and Tatweer, with state-linked developer Emaar Properties.