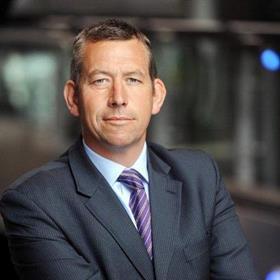 Taylor (pictured) left RLB in 2014 after seven years in charge to join Persimmon as its development director for the south-east. He later became regional chairman of the housebuilder.

He replaces outgoing chief executive Nick Yandle who is leaving Gallagher at the end of the year after 13 years at the business which is based in Aylesford.

The firm brought in former Laing O’Rourke director Steve Hollingshead as a non-exec earlier this year.