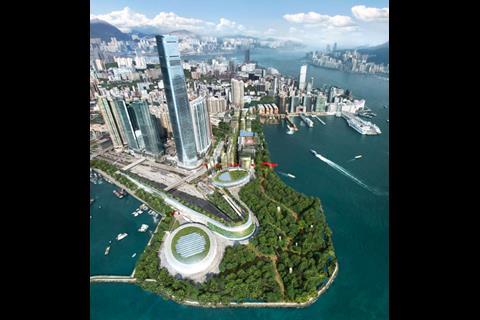 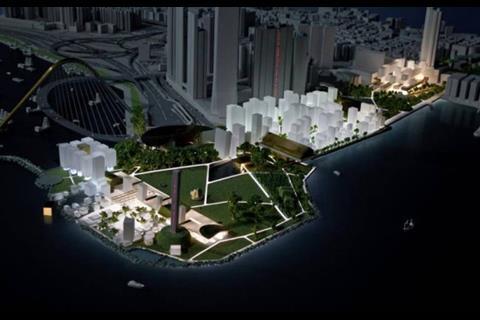 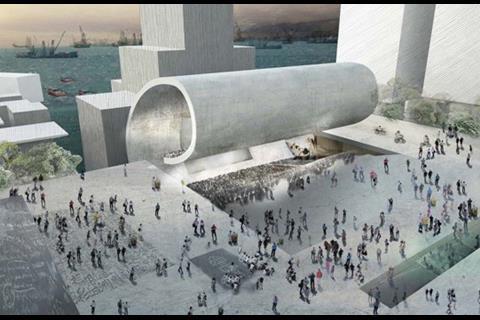 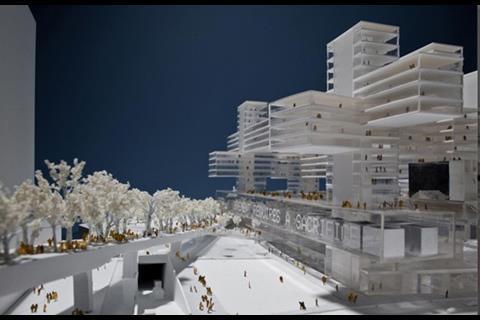 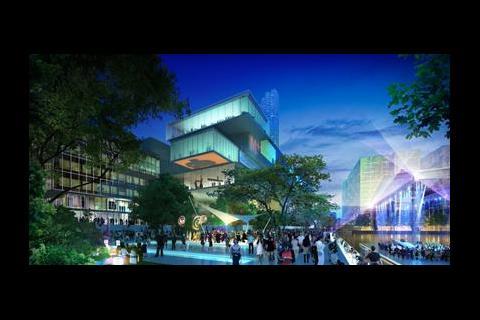 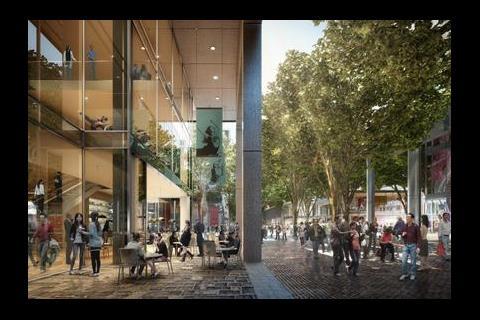 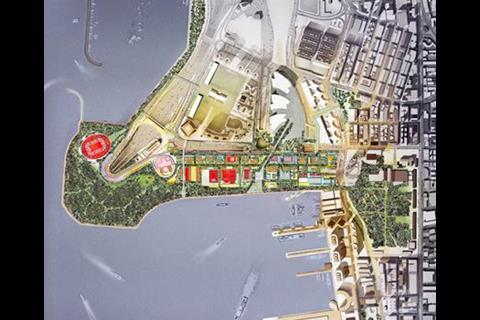 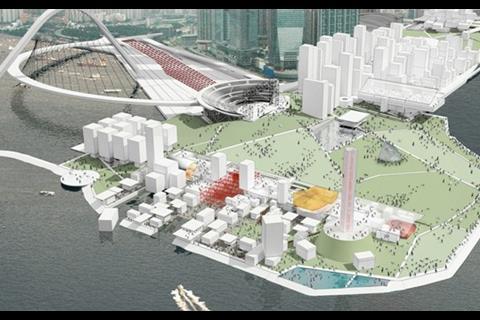 Foster + Partners’ and OMA have revealed rival masterplans for the £1.8bn West Kowloon Cultural District (WKCD) in Hong Kong. They have presented two of three designs that will be exhibited in venues around Hong Kong until December before a winner is selected.

The Foster + Partners’ scheme, which will be built on a reclaimed harbour front site, will include a carbon neutral ‘City Park’ which at its heart has a 23-hectare park and green avenue. It will provide a landscaped setting for 17 new cultural buildings including an opera house, M+ - a pioneering museum of modern art, concert halls and a 15,000-seat arena.

Arts educational facilities, apartments, offices, shops and transport links will also be fully integrated into the scheme along with 2km of harbour-front promenade.

Mouzhan Majidi, chief executive of Foster + Partners, said: “The West Kowloon Cultural District is an ambitious project to create a dynamic new district with a rich mix of spaces for everyone in Hong Kong. Our approach is to create a masterplan where the boundaries between living, working and playing are blurred, public space is welcoming and lively, and the quality of urban life is substantially improved. We look forward to carrying out further work on this exciting endeavour.”

Also on display is OMA’s proposal which includes three villages, each with a strong emphasis on vibrant street life and cultural production “where all aspects of the creative process – from education to rehearsal to production to performance – are nurtured and made visible”.

OMA founding partner Rem Koolhaas said: “Using the village – a typology every citizen of Hong Kong is familiar with – as the model for our plan allows us to absorb the massive scale of WKCD’s ambition into manageable portions and forge deep connections with Kowloon, whose vital urban energy will be the lifeblood of WKCD.”

Plans from Hong Kong based practice Rocco Design will also be on display before a final winner is selected to create a detailed plan which will go into consultation next year.