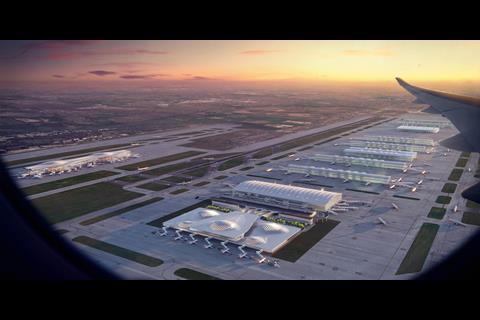 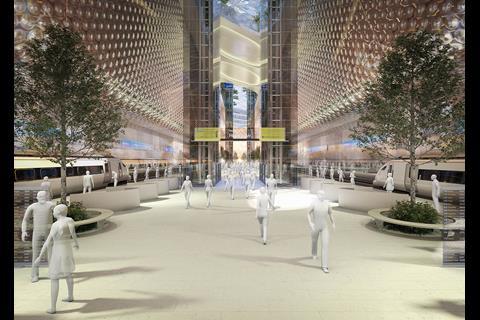 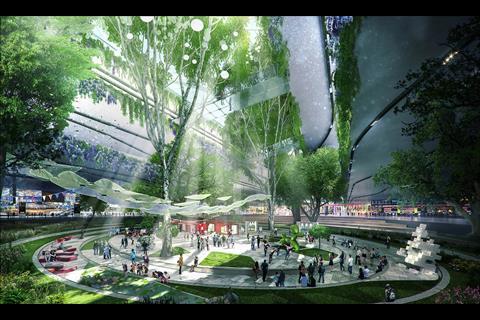 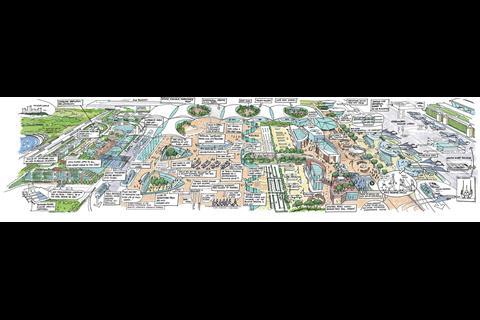 Zaha Hadid, Grimshaw, HOK and Benoy have been shortlisted by Heathrow airport in a competition for proposals for the airport’s expansion.

Heathrow described them as “four of Britain’s best aviation architects” and said their work brought to life the airport’s vision for the future.

Heathrow is currently locked in a bitter battle with Gatwick to be chosen by the government as the location of a new runway. The government is due to make its delayed decision on Britain’s hub airport this summer.

Heathrow’s brief was to push the boundary of what an airport could and should be. The architects were asked to come up with bold ideas to create a world-class sustainable airport that would deliver innovations in passenger service, integrate local communities and showcase the best of British design. Affordability and flexibility were also key.

The architects will now be asked to refine their designs before a final concept designer is selected in July.

Heathrow’s head of design Barry Weekes said: “From welcoming Concorde to the landmark Terminals 2 and 5, Heathrow has always been at the heart of showcasing the best of British innovation and design.

“The visionary concepts are just the start of a dialogue which will fundamentally redefine what an airport is, how it looks and feels, how it interacts with its environment and an increasingly demanding generation of new passengers and importantly enhancing how it connects with the communities around it.

“Our ambition for expansion is to transform Heathrow once again – building Britain a value-for-money global gateway at the forefront of sustainable development and innovative design.”