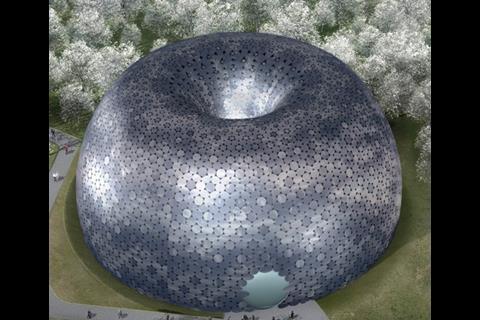 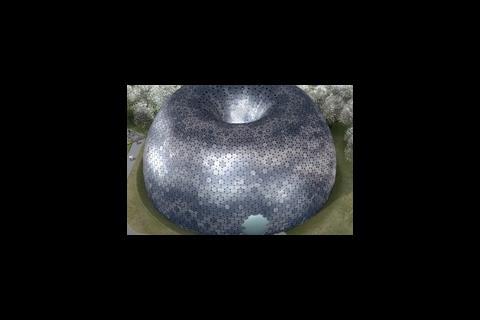 Foreign Office Architects (FOA) has resigned from the new City of Justice project in Madrid due to “insufficient levels of funding”.

The practice said it was renouncing its association with the scheme because it believed poor funding levels would produce a “very low-quality building”.

FOA principal Alejandro Zaera-Polo said: “Conflicts arising from the expectation of meeting a certain level of quality architecture without being granted the necessary resources have forced us to withdraw from the project in order to protect our professional profile.”

The project, from the Madrid regional government, aims to centralise the city’s legal institutions into a single site.

FOA had been appointed to design the Institute of Legal Medicine, one of 15 buildings to be included in the scheme. Other architects involved include Zaha Hadid and Norman Foster. The project was due to complete in 2014.