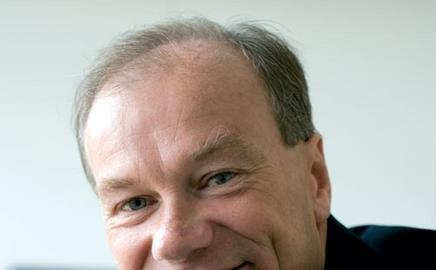 Galliford Try demonstrated its appetite for growth this week as it announced that it was in talks to buy southern housebuilder Linden Homes for about £200m.

This move, which follows the installation of Greg Fitzgerald as Galliford’s chief executive, comes a year after it swallowed Chartdale Homes for £67m.

The acquisition of Linden would once again double the size of Galliford’s housing business.

After a management buyout in 2002, 65% of Linden is owned by its management, and 35% by HBOS which backed the deal. Philip Davies, Linden’s founder, is likely to make £20m from a deal.

Galliford has a construction and a housing business, and has shown no indication of changing that model. Last year it bought Morrison to expand its construction work.

David Taylor, an analyst at stockbroker Teather & Greenwood, said: “It’s a model that can work well. Kier is the classic example. Contracts are cash generative and housebuilding has higher margins. Galliford had an enterprise value of £95m a few years ago and now it is worth about £200m.”

A joint statement from the companies on Monday said only: “The boards of Galliford Try and Linden announce that they are in exclusive discussions, which may or may not lead to Galliford Try making an offer to acquire the entire share capital of Linden.”