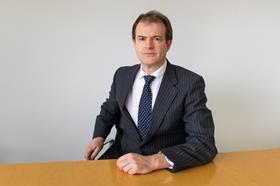 Galliford Try’s partnerships arm has moved internally to plug the gap created by Steve Breslin’s departure to Lovell by turning to Linden Homes for its new finance director.