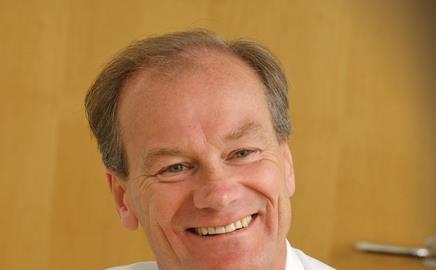 Greg Fitzgerald, chief executive of Galliford Try, will seek reductions of up to 10% from the company’s housing supply chain to offset the downturn in the market.

Last week Fitzgerald described the market as “increasingly difficult” after the group announced its results for the six months to 31 December 2007.

He said: “We won’t ask for discounts retrospectively, like some other companies, but we will do it in an honourable and quiet way, negotiating cuts of at least 5-10% with our housing suppliers.”

The move will not affect the group’s construction arm.

Its housebuilding division had a full six-month contribution from Linden Homes, which it bought for £245m in March, and posted an operating profit of £32.6m.

Fitzgerald said: “Nobody knows how things will play out in the housing market in the long term. What we are seeing in the medium term is a minor price correction.”

He said the group would pursue volumes through discounts but denied it would have to write down landbank values. He said: “We’re miles away from that.”

Analysts welcomed the results but warned that a softening land market and discounted selling could affect the balance sheet.

Fitzgerald said the group’s hybrid structure protected it against fluctuations in the market but added that the share price was hit twice as hard as others because it was subject to bad news from both sectors.

…and the good news