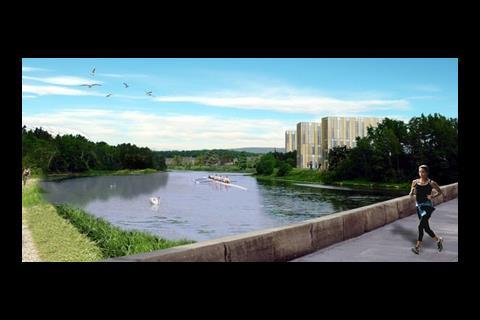 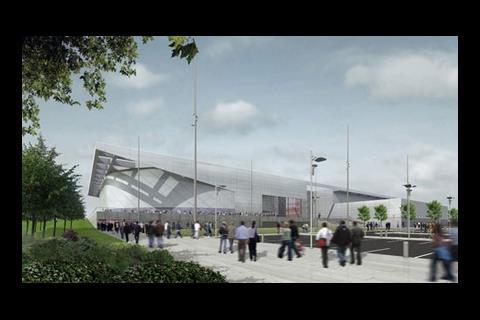 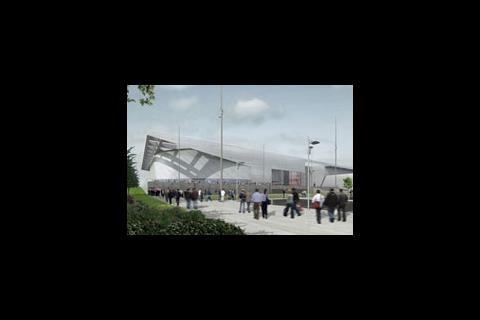 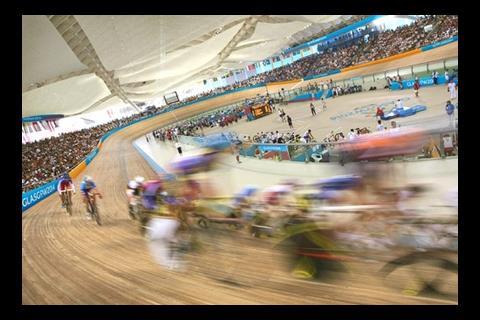 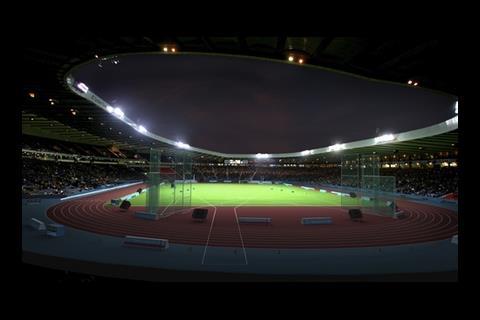 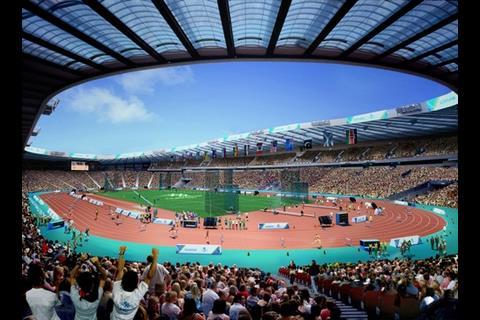 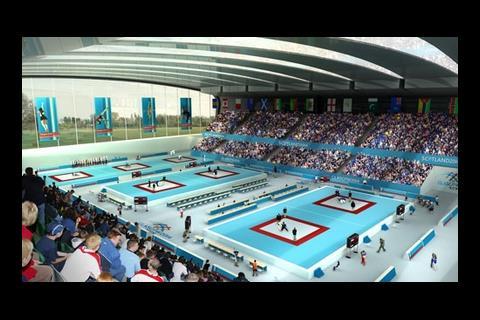 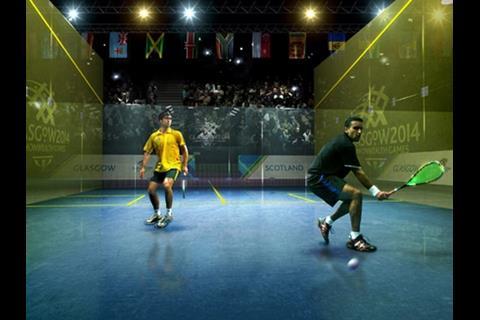 Glasgow has unveiled its pitch to host the Commonwealth Games in 2014.

Plans for the £288m Games include the construction of a “Games Village” of 1000 homes to be built on the Clyde, to be used for private sale and social housing after the Games are finished.

The Games will also see a new indoor sports arena, velodrome and entertainments arena built, and will make use of the City’s existing venues, with Hampden Stadium to host the track and field, Ibrox the rugby 7s, and Celtic Park the opening ceremony.

The Commonwealth Games Council of Scotland says that all new buildings will be constructed so that they can be used by the community after the Games, and it hopes to renew “significant” brownfield sites.

Council chair Louise Martin said the plans were a “vision of a city and country leaving a legacy of sport and opportunity throughout the Commonwealth for generations to come.”

Glasgow is competing with Abuja in Nigeria to host the 2014 Games. The decision will be announced by the Commonwealth Games Federation on November 9th.