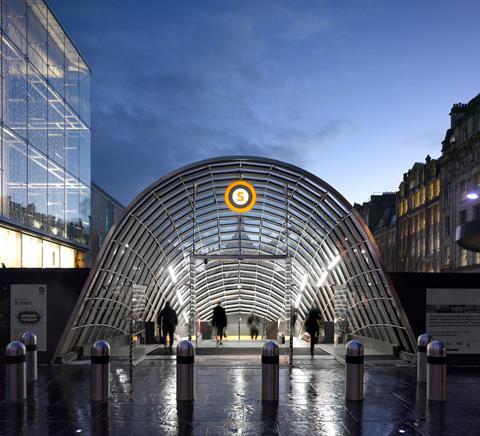 Commissioned by Strathclyde Partnership for Transport, St Enoch is one of seven subway station refurbishments that AHR is undertaking in Glasgow and forms part of a major modernisation plan for the Glasgow subway network.

AHR – the former UK arm of the demerged Aedas business – said the design was inspired by 19th century cast and wrought iron structures in Glasgow. The full station refurbishment will complete later this year. 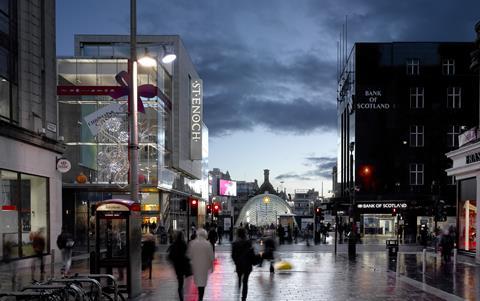