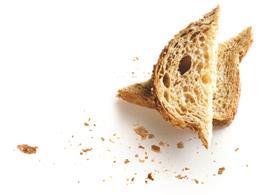 Gleeds has won roles on a £55m bakery for Associated British Foods.

The new 15,540m² bakery will be constructed on the former British Sugar site in Bardney, Lincolnshire.

The consultant will act as the cost manager and sustainability consultant on the scheme.

The project is due to complete in October generating up to 100 new jobs. The first bakery goods produced at the new site will available for sale in early 2018.

Gleeds director, Anthony Cork, said: “We are delighted to be appointed on this exciting project for Associated British Foods which will turn a largely un-used manufacturing facility into a state of the art production facility.”