Dean Purvis (pictured) joined Gleeds this week having most recently held the same role at T&T for six years. 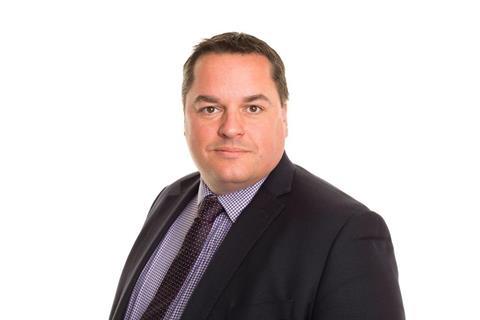 At T&T, he was specifically responsible for leading the consultant’s global power and utilities business.

Purvis said: “This is a fantastic time to join the business – there is a prime space in the market for independent advice.”

His brief will focus on the UK but he will also be responsible for chasing new business in Australia, North America and the Middle East.

Chief executive Graham Harle has said he wants to grow the firm and open around five new offices a year across the business.

It currently employs 2,000 people in all across 71 offices, including 51 overseas.

The firm said its 1,100 UK employees will be the responsibility of McCormick, who is expected to wrap up a whistle-stop tour of the consultant’s 20 UK offices in the spring. McCormick will report to Harle.