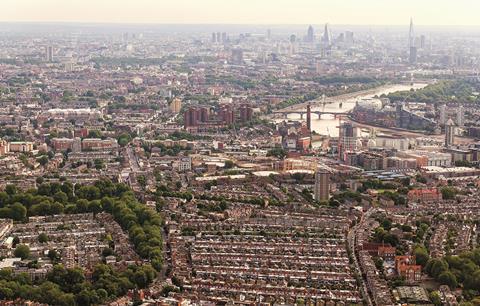 The prospect of falling development activity in London and concerns over Brexit are continuing to cause headaches for industry figures, according to a new poll.

Launched by consulting firm M3 last year, the latest London Development Barometer found that 42% of respondents expected less development activity in the capital in the next five years, while 82% felt the government was not doing enough to enable development.

And while a third of the 235 industry professionals surveyed this spring predicted an increase in development activity over the next five years compared to just 19% last autumn, the industry remained “overwhelmingly unconvinced by government action and the potential outcomes from Brexit”, the report’s authors said.

Almost three quarters of respondents, 72.5%, said they felt leaving the EU would have a negative impact on development in the capital, although this was lower than the 80% recorded in the previous survey, carried out last autumn.

On the upside, confidence remained high for housing demand – social, affordable, private residential and build to rent – and infrastructure projects.

Gavin Kieran, M3 Consulting director said the industry “appeared to have processed and adjusted to the political and economic shake ups of the last two years” and could be expected to continue to press for local and central government action on areas such as town planning processes, funding and stamp duty policies.