Boris Johnson has unveiled a £4bn investment plan as part of a 10-point plan aimed at helping it achieve net zero by 2050.

Covering clean energy, transport, nature and innovative technologies, the proposal will allow the UK to press on with eradicating its contribution to climate change in the next three decades, which the government said was particularly crucial in the run up to the COP26 climate summit in Glasgow next year. 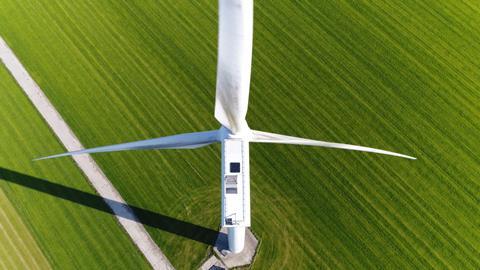 The £4bn is part of a wider package of £12bn of government investment that is aiming to create and support up to 250,000 green jobs in the UK, and spur over three times as much private sector investment by 2030.

Johnson said: ”Although this year has taken a very different path to the one we expected, I haven’t lost sight of our ambitious plans to level up across the country.

”My 10-point plan will create, support and protect hundreds of thousands of green jobs, whilst making strides towards net zero by 2050.”

The new investment includes a promise of an extra £200m of new funding to create two carbon capture clusters by the mid-2020s, up to £500m in hydrogen technologies and £525m to help develop large and smaller-scale nuclear plants.

This includes £1.3bn to speed up the rollout of chargepoints for electric vehicles, £582m in grants for those buying zero or ultra-low emission vehicles, and nearly £500m to be spent in the next four years for the development and mass-scale production of electric vehicle batteries.

The government also reaffirmed its commitment to the built environment restating that it would next year pour £1bn into making new and existing homes and public buildings more efficient, extending the Green Homes Grant voucher scheme by a year and making public sector buildings greener.

Despite the extra funding concerns are already emerging that £4bn may not be enough given the scope of the challenge ahead.

On the 18 and 19 November Building and Housing Today will host a live event, Net Zero Live.

Just some of the topics that will be discussed through the two-day programme are delivering net zero from construction techniques through to operational use, designing for embodied carbon from material specification through to repair and maintenance and what clients want from costs to impacts and understanding planners’ agendas. 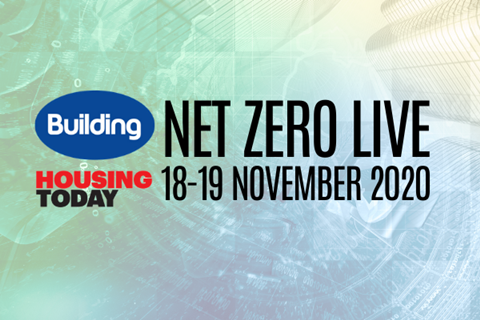